Ørsted to Bid for Floating Wind Farms Off Scotland

The news comes less than a month after Ørsted revealed its strategic decision to pursue floating wind opportunities as part of its entering into a long-term partnership with Fred. Olsen Renewables and Hafslund Eco to develop wind projects offshore Norway.

“Today’s announcement reaffirms Ørsted’s commitment to this exciting and rapidly developing new technology”, said Martin Neubert, Chief Commercial Officer at Ørsted. “Allying our strong in-house Development, EPC and O&M capabilities with partners that have unique hands-on experience in floating wind projects and a strong local presence in Scotland will enable us to deliver an exciting new proposition for Scotland”.

Falck Renewables and BlueFloat Energy announced that they were partnering for the upcoming leasing round in Scotland at the beginning of this year, saying that they planned to deploy the semi-submersible floating concrete structure OO-Star Wind Floater, developed by Dr.techn. Olav Olsen and owned by Floating Wind Solutions, should they be awarded a seabed lease(s).

Around the same time, Ørsted unveiled its plan to participate in the ScotWind seabed leasing round, as part of which the developer had secured a 1.8 GW grid connection from National Grid ESO for use should it secure seabed rights following the leasing round. 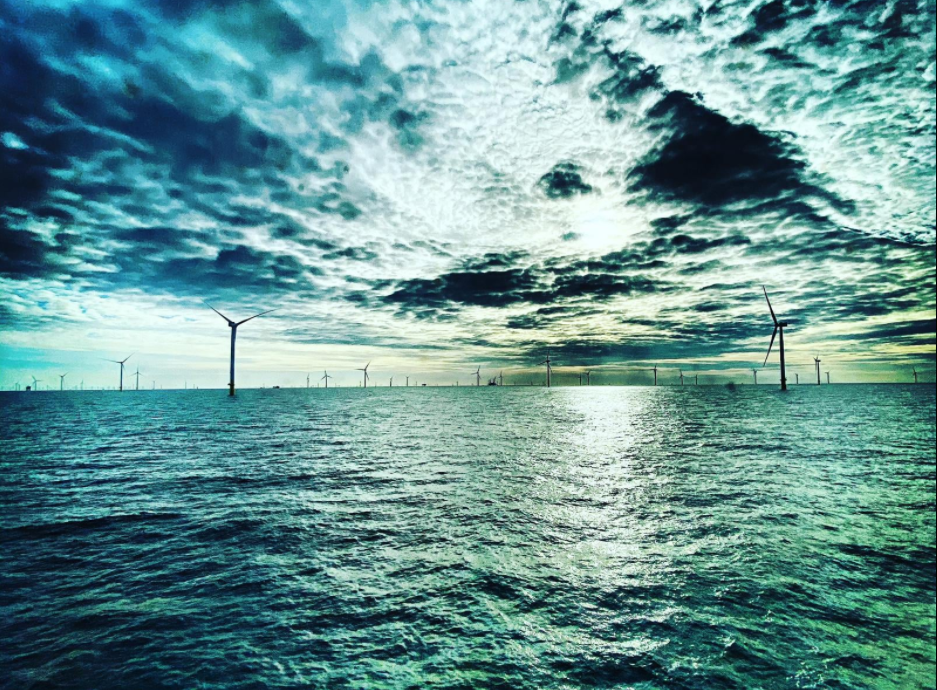