Under the terms of the contract, Doosan Heavy will manufacture and deliver 18 of its 5.56 MW wind turbines for what will be the largest offshore wind farm in Korea once completed in 2024.

The contract is valued at KRW 190 billion (around EUR 141 million).

Doosan Heavy was selected as the preferred supplier for the Jeju Hallim project in November 2019.

The Jeju Hallim wind farm is located near Hallim Port in the northwestern part of Jeju City.

The Doosan Heavy 5.56 MW wind turbines feature 68-metre blades and are designed to withstand typhoons with winds up to 70 m/s, the company said.

The prototype unit installed in Gimnyeong, Jeju, operated normally even in typhoon Chiba, which recorded the maximum wind speeds of 56.5 m/s in 2016, according to Doosan Heavy.

Doosan Heavy Industries & Construction is preparing for an increase in domestic offshore wind power orders by completing the construction of the second wind power plant at its headquarters in Changwon earlier this year and expanding its workforce.

The company currently has 3 MW class and 5.5 MW class offshore wind models in the portfolio, and the 8 MW class model is scheduled to be commercialized in 2022.

In July 2020, Korea’s President Moon Jae-in pledged to expand the country’s offshore wind power capacity from the current 124 MW to 12 GW by 2030, a target set in the Renewable Energy 3020 Implementation Plan announced back in 2018. 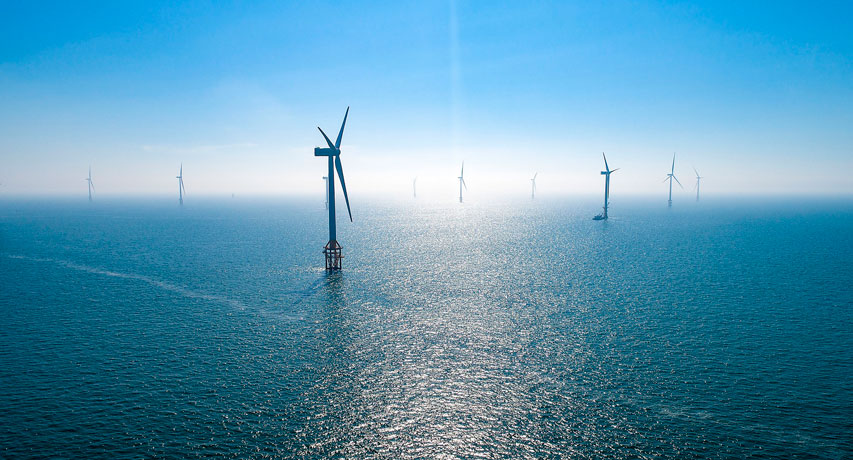