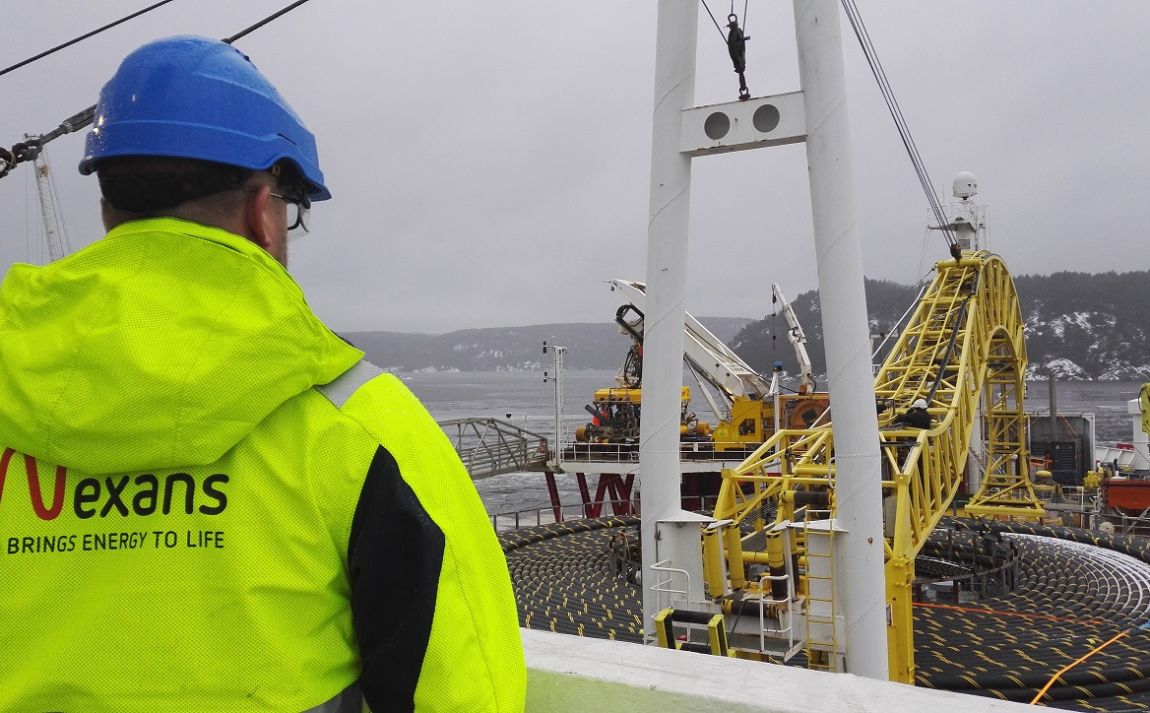 The turnkey projects cover the full design and manufacturing, as well as the laying and protection of over 300 kilometres of export cables that will deliver renewable energy to over one million homes.

Empire Wind is being developed by Equinor and BP through their 50/50 strategic partnership in the US.

Empire Wind covers an area of 80,000 acres in federal waters 15-30 miles southeast of Long Island, east of the Rockaways.

”We are excited to be a trusted, long-term supplier on the development of the Empire Wind projects and to participate in placing New York State on the way towards reaching 70 percent of its electricity needs from renewable sources by 2030,” Christopher Guérin, CEO of Nexans, said.

”This partnership demonstrates the value of our unique end-to-end model and supports our investments in U.S. offshore wind and the new state of the art Aurora cable-laying vessel. Nexans is engaged in Electrifying the Future, and supporting all our stakeholders on the path to greener energy.”

Under the award, Equinor and BP will develop the 1,260 MW Empire Wind 2 and the 1,230 MW Beacon Wind 1 offshore wind projects. 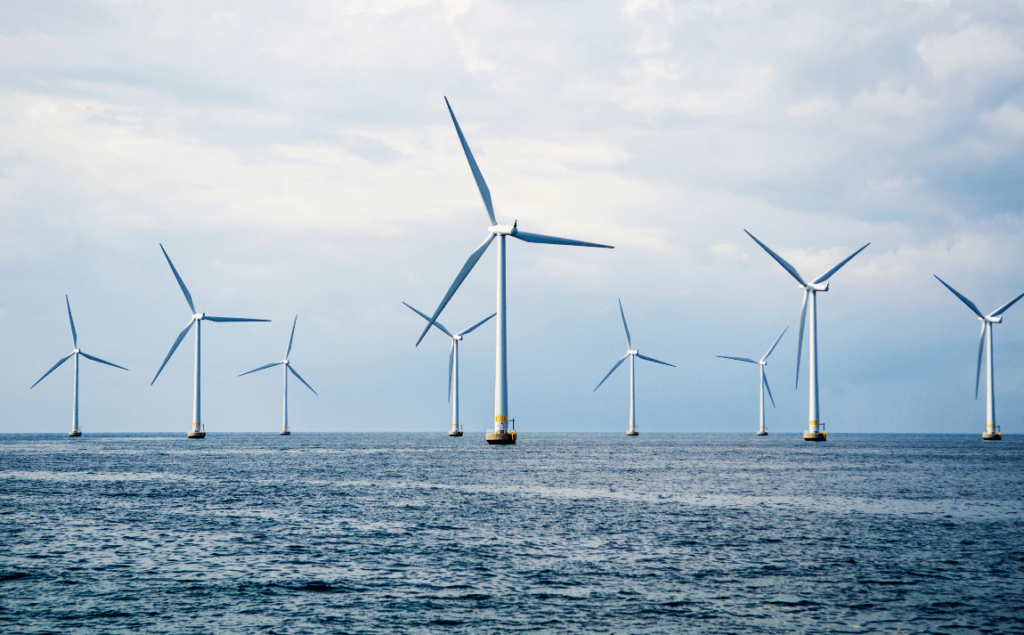