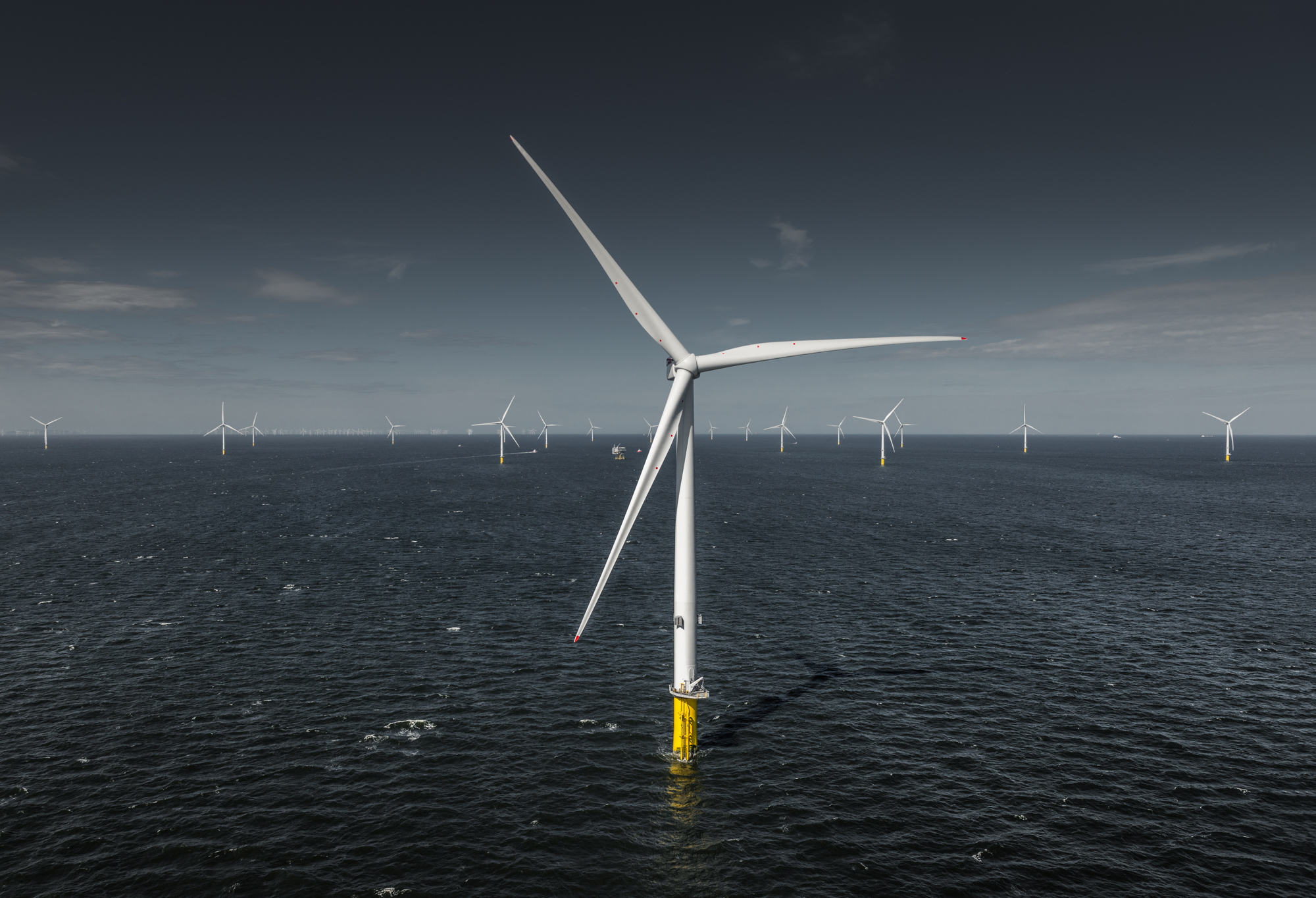 Renewables generated 43 per cent of the UK’s electricity, while fossil fuels provided 38.5 per cent. Offshore and onshore wind accounted for 24.2 per cent in the renewables share: offshore wind 13 per cent and onshore wind 11.2 per cent. Low carbon sources, including renewables and nuclear power, together generated 59 per cent of the UK’s electricity in 2020, according to the figures in the latest Energy Trends report published by the Department for Business, Energy and Industrial Strategy (BEIS).

In terawatt hours (TWh), a total of 312.8 TWh of electricity was generated in the UK by all sources in 2020. Renewables generated 134.3 TWh, an increase of 11 per cent compared to 2019, while fossil fuel generation fell by 14 per cent to 120.5 TWh. Renewable electricity generation outstripped fossil fuels in each quarter of 2020 apart from Q3, when it was slightly below. Wind farms generated 75.7 TWh, with 40.7 TWh coming from those at sea and 35 TWh from onshore wind farms.

“Today’s record-breaking figures, set despite the pandemic, show that renewables are keeping this country reliably powered up during the most challenging period any of us have faced for many decades”, said Melanie Onn, RenewableUK’s Deputy Chief Executive.

The electricity generation figures were released on 25 March, when the Offshore Wind Industry Council (OWIC) also issued its report on jobs that the country’s growing offshore wind sector is expected to create by 2026, along with major investments in building and operating projects by that time. 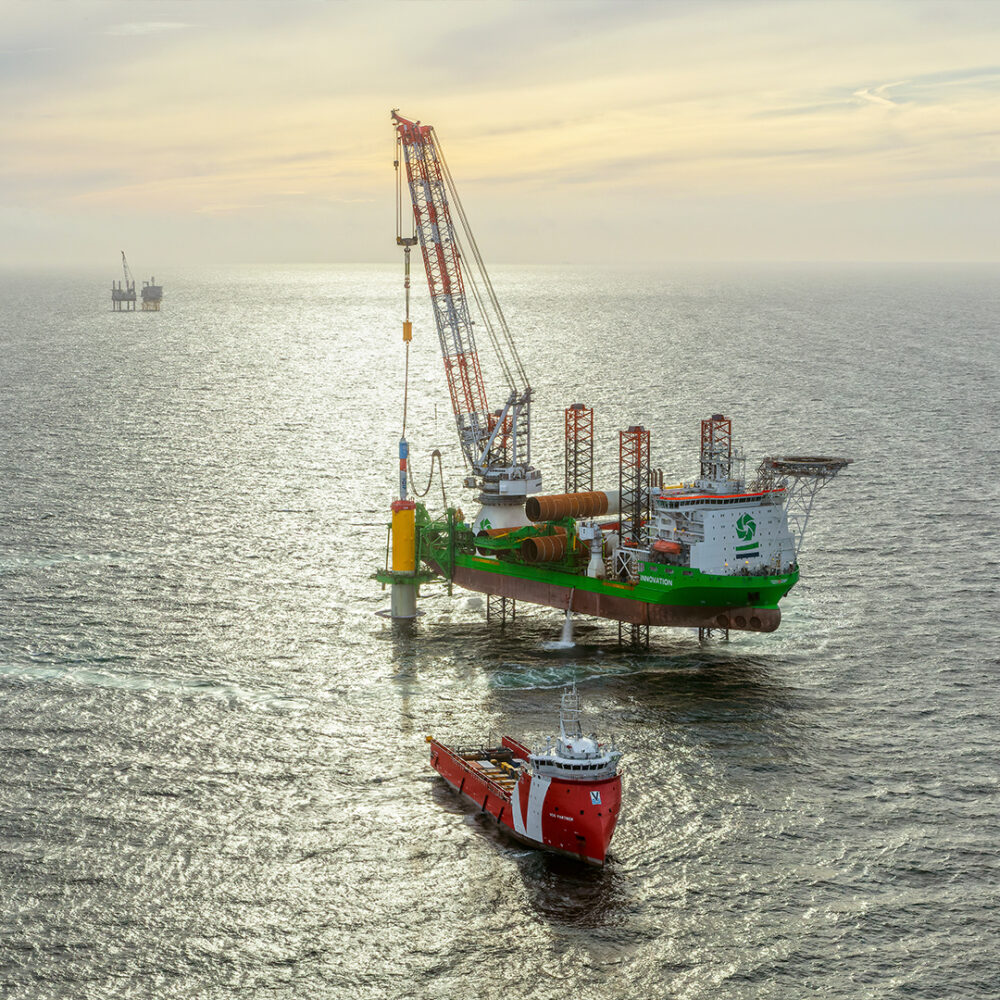