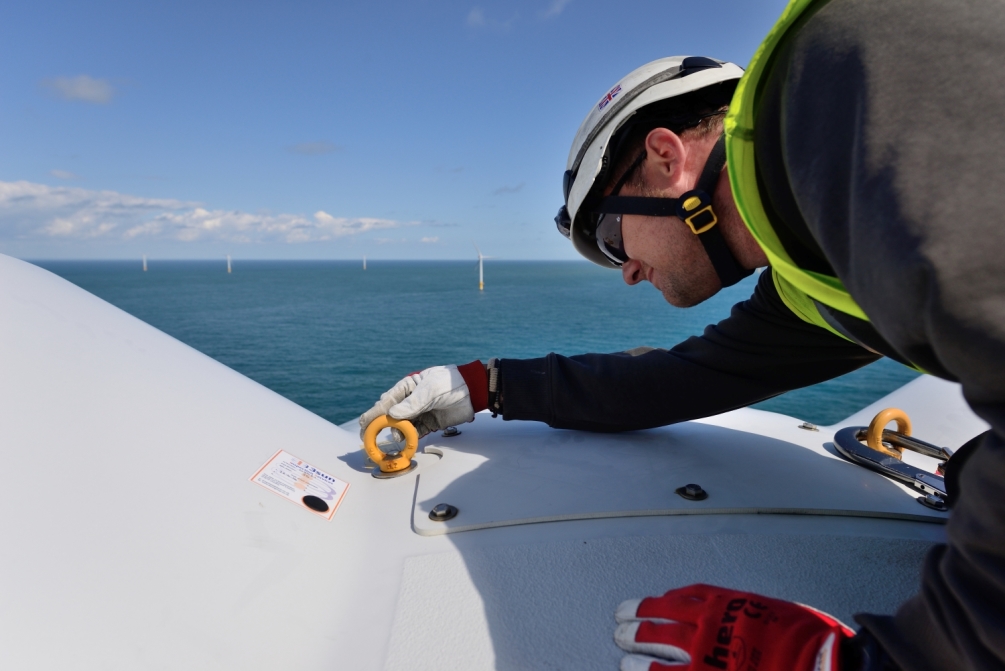 The number of people working in the rapidly expanding offshore wind industry in the UK is projected to increase to 69,848 by 2026, with the private sector expected to invest GBP 60.8 billion (approx. EUR 70.5 billion) in developing, constructing and operating offshore wind farms over the next five years.

There are 26,000 people currently working in the UK’s offshore wind industry and the number is anticipated to significantly increase as the country raised its 2030 offshore wind target last year as part of the net-zero plans for 2050.

Of the 69,848 jobs by 2026, 40,700 will be direct (nearly 60 per cent) and 29,148 will be indirect through companies supplying other industries as well as offshore wind, according to a report published by the Offshore Wind Industry Council (OWIC) on 25 March.

“As the windiest country in Europe, this research shows that 30% of the UK’s offshore wind workforce is currently based here in Scotland, with this set to increase to over 20,000 jobs in the next few years and grow even more as offshore wind plays an ever more central role in our net-zero economy”, said Ben Miller, Senior Policy Manager at Scottish Renewables.

According to OWIC, the research is by far the most comprehensive ever conducted in the UK and, for the first time, direct and indirect jobs as well as self-employed people (who make up 14 per cent of the total workforce) were included.

In a survey carried out for the report, offshore wind farm developers and operators accounted for 29 per cent of the responses and 27 per cent were from Original Equipment Manufacturers (OEMs). The highest percentage of responses, 39 per cent, came from supply chain companies, reflecting the importance of the UK offshore wind supply chain in job creation.

The Offshore Wind Skills Intelligence Report was commissioned by OWIC’s Investment In Talent Group, which was set up as part of the Offshore Wind Sector Deal agreed with Government in 2019. The work has been done by RenewableUK, the National Skils Acaemy for Rail and independent data analysts Opergy Ltd. 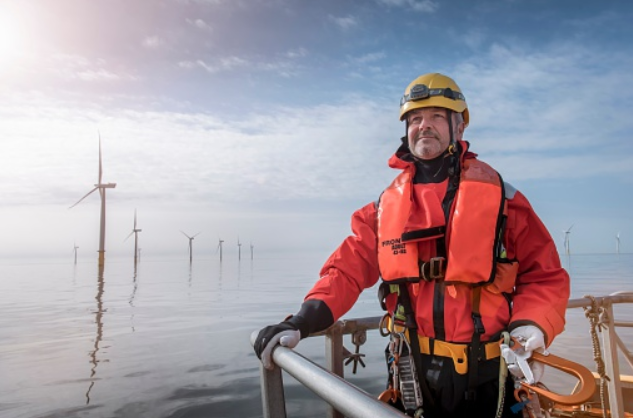