Offshore wind generated 9.9% of total energy in the UK in 2019, largely due to new capacity coming online, according to the UK Department for Business, Energy and Industrial Strategy (BEIS).

Offshore wind farms generated 31.9TWh of electricity, representing a 19.6% increase compared to the year before.

Compared with the end of 2018, the largest change in capacity was for offshore wind which increased by 1.6GW or 21%. This was because the Hornsea Project One and the Beatrice offshore wind farms extended their total capacity to 1,211MW and 588MW, respectively.

Renewable electricity generation in England was 77TWh, an increase of 5.8% on 2018. Of this extra generation, 3.1TWh came from offshore wind, again due to increased capacity.

Generation in Scotland was 30.5TWh, an increase of 15%. 2TWh of this additional generation was from offshore wind. 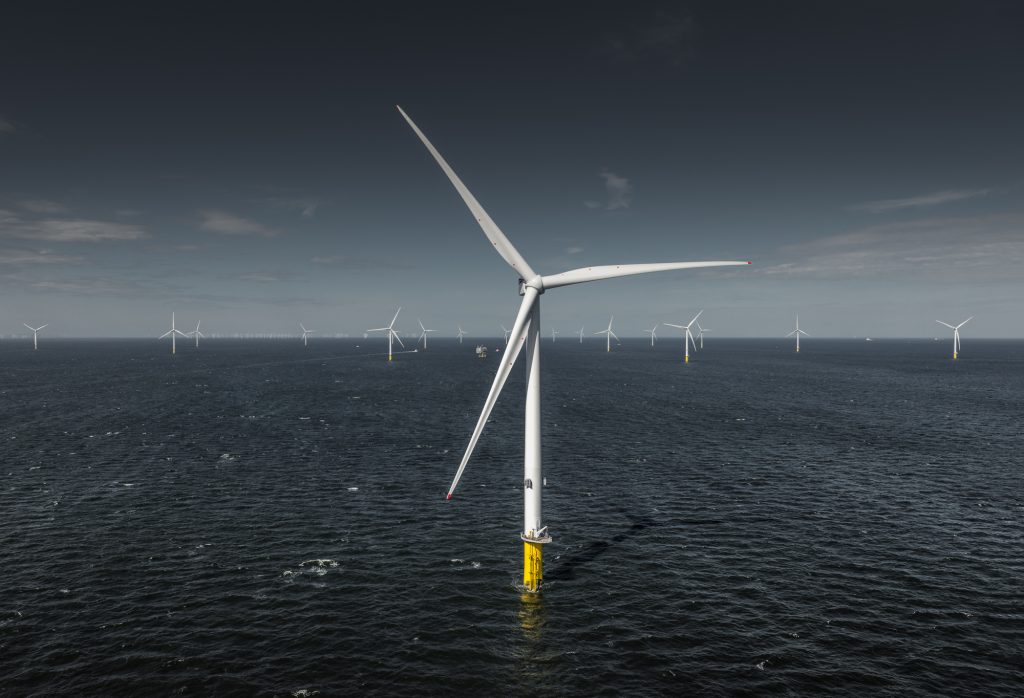