The projects are located in three clusters on the east, west, and south coasts of Ireland, of which some will be eligible for the forthcoming offshore auctions in 2025-2030.

The agreement also includes Iberdrola acquiring a majority stake in the company created by DP Energy, that will be responsible for developing this wind pipeline in Ireland.

The projects included in the agreement are the Inis Ealga wind farm on the south coast of Co Cork and the Clarus project on the west coast of Co Clare, both to be developed with floating offshore wind technology.

Additionally, the Shelmalere project will be located off the east coast and will be developed using fixed foundations.

At least two of the three potential 1 GW projects are expected to be operational between 2028 and 2030, DP Energy said.

Ireland plans to have 5 GW of offshore wind capacity operational by 2030. Estimates suggest there could be up to 40 GW of potential for offshore development.

More recently, Iberdrola has taken access to early-stage capacity of 9 GW in Sweden, more than 3 GW in Japan, and up to 7.3 GW in Poland.

In Denmark, Iberdrola is also working with Total on an auction process for the Thor offshore wind farm, which could have a capacity of up to 1 GW.

This latest transaction brings the company’s pipeline of offshore wind projects worldwide to more than 30 GW.

Iberdrola has recently launched a major EUR 75-billion investment plan for the period 2020-2025, with the aim of doubling its renewable energy capacity while seizing the opportunities created by the energy revolution facing the world’s leading economies. 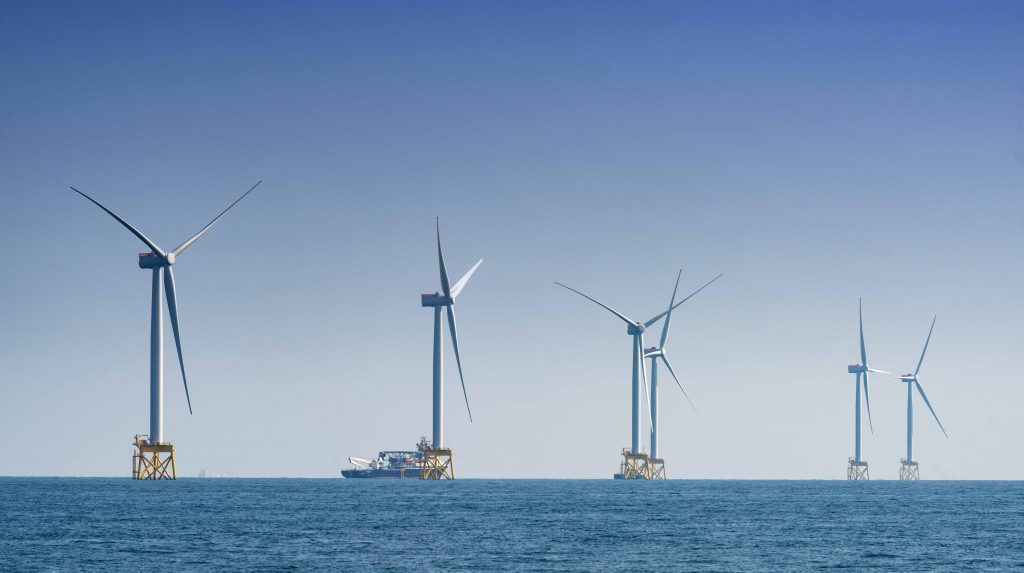