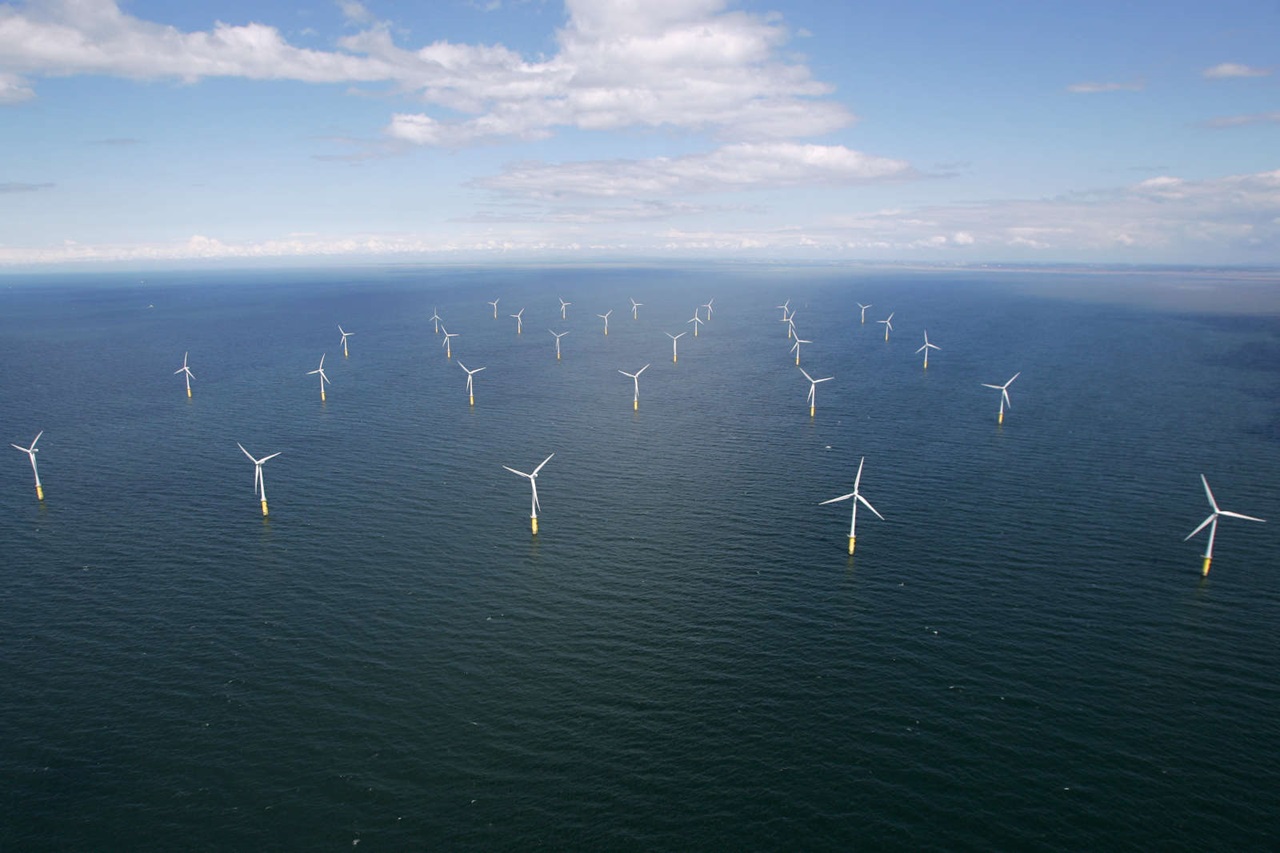 The Danish Energy Agency has pre-qualified a total of six consortia and companies to participate in the tender for the Thor offshore wind farm.

The applicants include Ørsted, Vattenfall, a consortium of Total and Iberdrola, as well as Thor Wind Farm I/S, owned by RWE Wind Holding A/S and RWE Offshore Wind A/S.

Other pre-qualified applicants are a joint venture of SSE Renewables Offshore Windfarm Holdings Limited and Thor OFW K/S, which is owned by Copenhagen Infrastructure IV Thor OFW ApS and Andel Holding A/S; and Swan Wind P/S, which is a joint venture between Eneco Wind B.V. and European Energy A/S.

The Danish Energy Agency had received a total of six applications to pre-qualify for the project, meaning that every application submitted met the established criteria for financial and technical capacity.

Thor will have a capacity of between 800 MW and 1,000 MW and will be located in the North Sea at a distance of a minimum 20 kilometres from the shore.

The shortlisted developers now have until mid-March to submit their preliminary bids, and the negotiation process is set for the following month.

In August, Danish Energy Agency will publish revised tendering conditions and call for final bids. The period for final bids will be open until November and the winner will be announced in early December.

Denmark plans to have the grid connection for the Thor offshore wind farm ready by 1 January 2025.

The offshore wind farm must be fully built and connected to the grid by 31 December 2027.

A license for the electricity production and authorisation will be granted for 30 years with the possibility of a five-year extension, if allowed under the applicable regulation.

The concession owner of the Thor offshore wind farm will receive subsidies in the form of a price premium for a 20-year period. The subsidies will be granted in accordance with a Contracts for Difference-scheme designed for this tender.

Thor is the first project to be tendered of the three large-scale offshore wind farms that the Danish government decided to establish before 2030, as part of the Energy Agreement signed in 2018.

The second is the Hesselø project in Kattegat, an up to 1.2 GW offshore wind farm which is also expected to be commissioned by 2027.

The third wind farm will be built as part of Denmark’s energy island project. 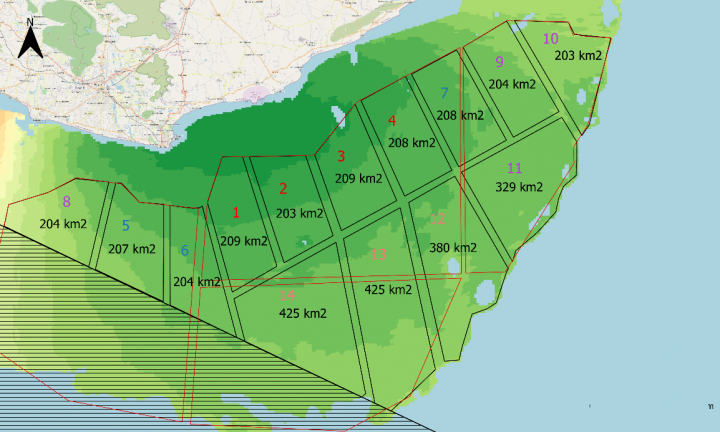