CORRECTION NOTE: The article has been updated to say that the tenders to be launched in March will be for offshore grid connections in the Netherlands. Tenders for 2 GW offshore grids in Germany will follow later.

“Only a massive expansion of offshore wind energy will enable Europe to reach the Paris climate goals, which foresee climate neutrality by 2050. TenneT has many years of expertise in offshore grid connections and implements innovative and economical solutions. With the new future 525 kV HVDC system with a transmission capacity of 2 GW, we are defining the new global benchmark to achieve these goals”, said Tim Meyerjürgens, COO of TenneT.

In early 2020, the transmission system operator entered into a partnership with a number of companies to develop the 2 GW, 525 kV HVDC grid connection system.

Within a design and layout study for the offshore platform, a generic platform has been designed to enable interoperability of the proprietary solutions offered by all HVDC suppliers participating in the R&D phase. Development and testing of the 525 kV DC subsea cable system will be carried out by multiple cable manufacturers. The certification is due to be received in the course of 2022.

The new 2 GW offshore grid standard aims to further reduce the costs of offshore wind and minimise the spatial and environmental impact. The standard will more than double the capacity in comparison with the previous 900 MW HVDC standard and will prepare TenneT for the planned acceleration of offshore wind deployment in Germany and the Netherlands, according to the transmission system operator.

“The new transmission standard supports the vision towards larger offshore wind farms and a North Sea wide Hub-and-Spoke system, combining wind power connection, coupling of energy markets through interconnection and smart integration into the main onshore grids. As part of this development, the Dutch IJmuiden Ver projects will be ready to connect a future multi-purpose interconnector (WindConnector) to the UK”, TenneT states. 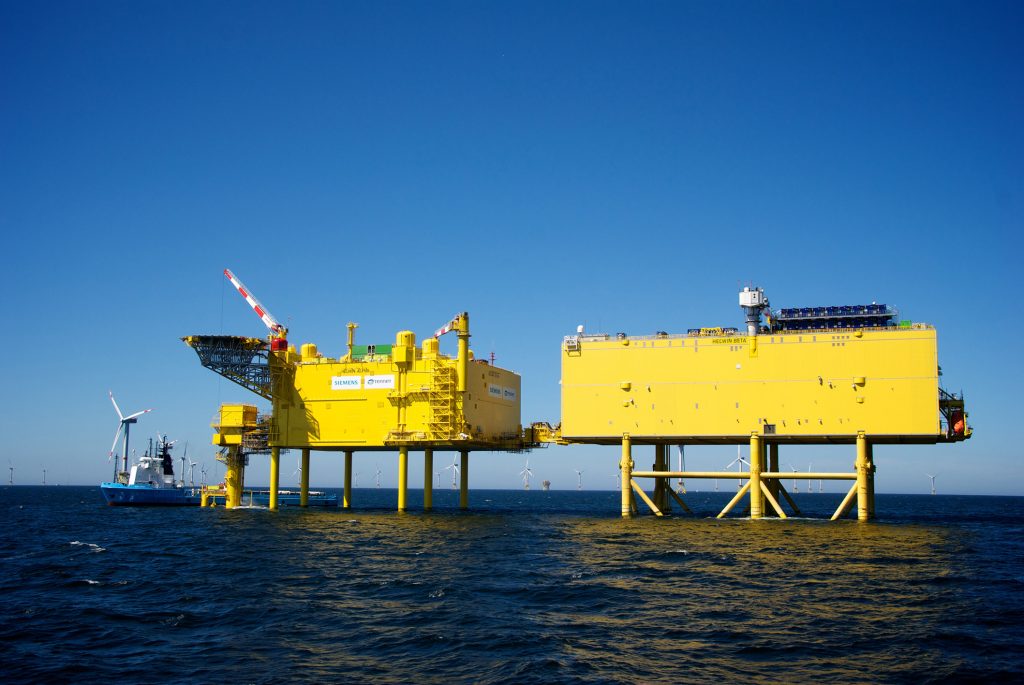