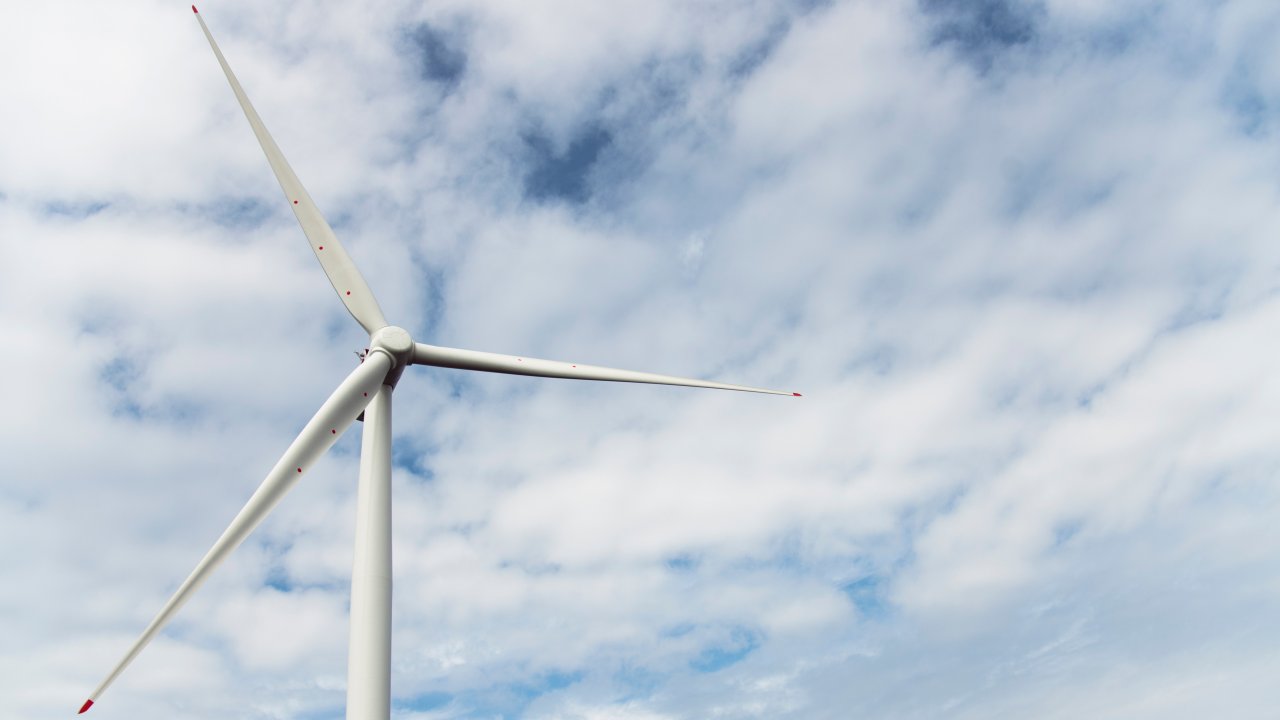 British multinational oil and gas company BP is moving into offshore wind for the first time with a new strategic partnership with Equinor.

BP has entered into an agreement with Equinor to buy 50 per cent non-operated interests in the Empire Wind and Beacon Wind assets on the US east coast for a total consideration before adjustments of USD 1.1 billion.

Through this transaction, the two companies are also establishing a strategic partnership for further growth within offshore wind in the US, Equinor said.

Equinor will remain the operator of the projects in these leases through the development, construction, and operations phases. It is anticipated that the wind farms will be equally staffed after a period of time.

“We look forward to working with BP who share our strong ambition to grow in renewable energy. Our partnership underlines both companies’ strong commitment to accelerate the energy transition and combining our strengths will enable us to grow a profitable offshore wind business together in the US,” said Equinor’s chief executive officer Eldar Sætre.

Through this partnership, Equinor and BP will consider future joint opportunities in the US for both bottom-fixed and floating offshore wind and will leverage relevant expertise to jointly grow scale.

BP’s acquisition of the interests in Empire Wind and Beacon Wind is expected to close in early 2021, subject to customary conditions including purchase price adjustments and authority approval.

The agreement comes a month after BP announced a new strategy, which includes the aim to increase annual low carbon investment ten-fold to around USD 5 billion a year by 2030. BP also aims to grow developed renewable generating capacity from 2.5 GW in 2019 to around 50 GW by 2030.

“Offshore wind is growing at around 20% a year globally and recognized as being a core part of the world’s need to limit emissions. Equinor is a recognized sector leader and this partnership builds on a long history between our two companies. It will play a vital role in allowing us to deliver our aim of rapidly scaling up our renewable energy capacity, and in doing so help deliver the energy the world wants and needs,” Bernard Looney, BP’s chief executive officer, said.

Empire Wind is located 15-30 miles southeast of Long Island and spans 80,000 acres. The lease was acquired in 2017 and is being developed in two phases with a potential total installed capacity of more than 2 GW.

Beacon Wind is located 60 miles east of Montauk Point and 20 miles south of Nantucket and covers 128,000 acres. Acquired in 2019, the lease has the potential to be developed with a total capacity of more than 2.4 GW.