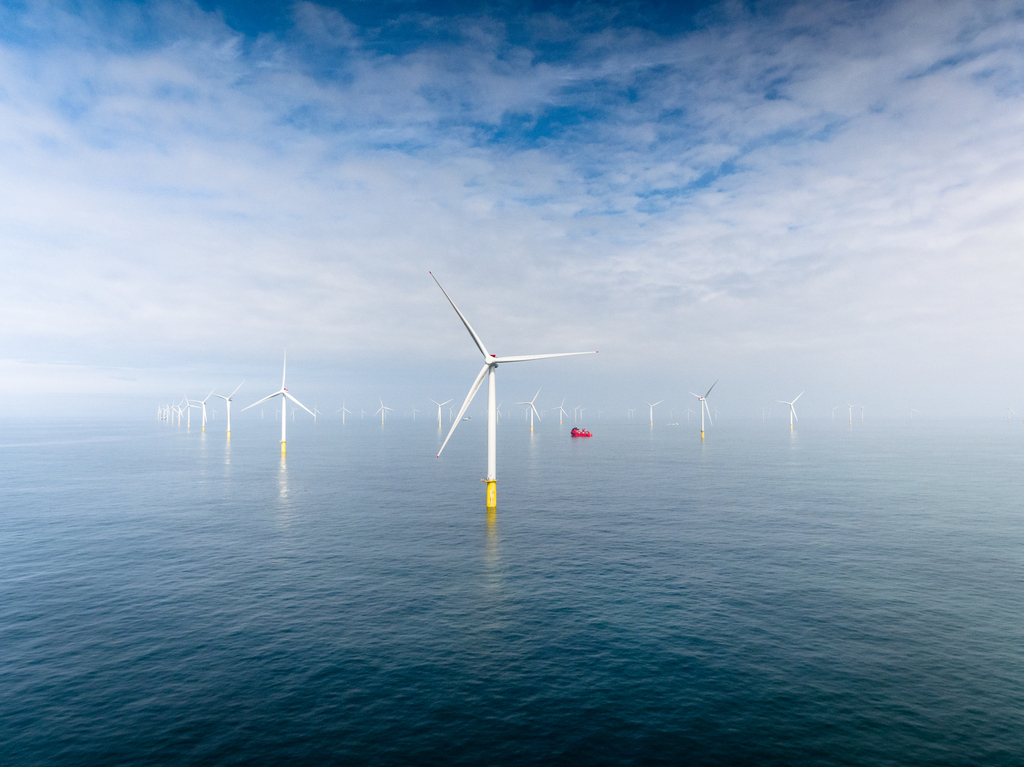 Equinor submitted its proposals to the New York State Energy Research and Development Authority (NYSERDA) in response to the state’s most recent solicitation requesting proposals for up to 2.5 GW of offshore wind and a multi-port infrastructure investment plan.

The bids include two projects, Empire Wind Phase 2 and Beacon Wind, which together have the potential to power more than one million homes and generate more than 3,000 new jobs for New York State, Equinor said.

Equinor plans to use the South Brooklyn Marine Terminal for construction activities and its operations and maintenance (O&M) base going forward. The proposals include plans for manufacturing offshore wind components upstate at the Port of Coeymans and the Port of Albany.

“The U.S. offshore wind industry is poised for expansion and we are passionate about creating substantial value in the New York market,” said Siri Espedal Kindem, President Equinor Wind U.S.

“These proposals include significant new benefits for New York – from workforce training, economic development, and community benefits – alongside a tremendous amount of homegrown, renewable energy. We look forward to building on our collective success in New York together.”

New York State has a goal to secure 70 percent of its electricity from renewable energy by 2030, and at least 9 GW of offshore wind by 2035.

The state has indicated it will notify awards for the solicitation during the fourth quarter of 2020.

Last month, BP and Equinor formed a strategic partnership for offshore wind in the US through which BP will be a 50 per cent non-operating partner in the Empire Wind and Beacon Wind assets on the US East Coast. The transaction is expected to close in early 2021.

Empire Wind is located 15-30 miles southeast of Long Island and spans 80,000 acres, with water depths of between 65 and 131 feet. The lease was acquired in 2017 and is being developed in two phases with a potential total installed capacity of more than 2 GW.

Beacon Wind is located 60 miles east of Montauk Point and 20 miles south of Nantucket and covers 128,000 acres. The lease was acquired in 2019 and has the potential to be developed with a total capacity of more than 2.4 GW.

The turbines used at each site are expected to have an installed capacity of more than 10 MW.