ProCon Wind Energy has completed its scope of work at the Yunlin offshore wind project in Taiwan.

ProCon was in charge of the electrical outfitting of 80 E-modules and pre-assembly work on 40 transition pieces on the project for Smulders.

Although work for Yunlin is completed, the company revealed it is staying in Hoboken, Belgium, as it secured another project.

More details are expected to be announced next week.

“Firstly, we would like to thank our Belgian team for a great effort on the project,” said ProCon Head of Construction Thomas Dybro Larsen.

“ProCon is also happy to continue the trustworthy, long-standing cooperation with Smulders on our first project in Taiwan. We are looking forward to completing many more with the assistance of our new Asia General Manager James Wu.” 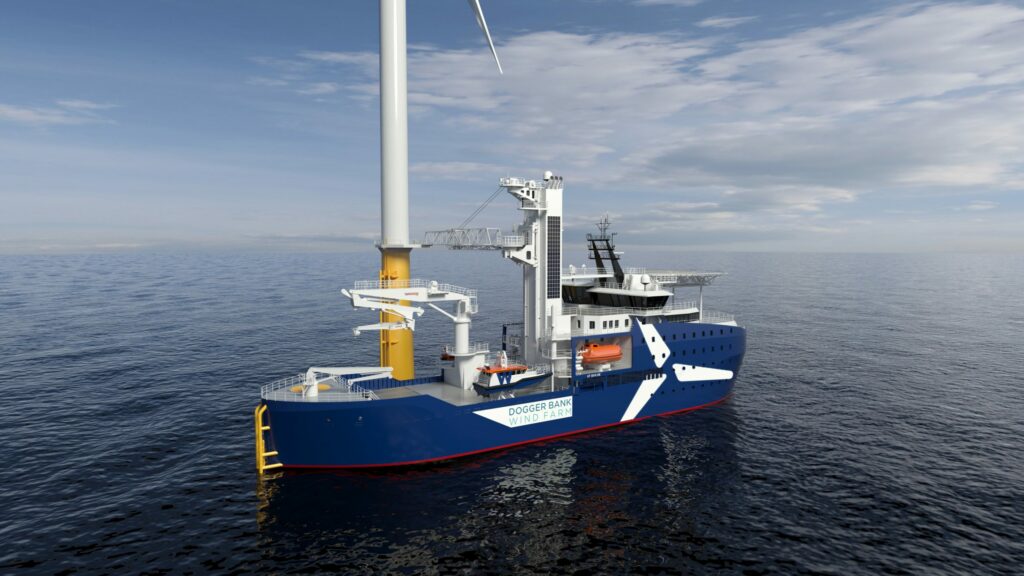