Back in June, Enea and Iberdrola signed a Letter of Intent (LoI) to jointly develop offshore wind projects in the Polish Baltic Sea with a possible total capacity of up to 3.3 GW.

After the signing of the LoI, the two companies began negotiations on an exclusive basis to assess the possibility of jointly investing in, developing, and operating offshore wind projects.

The discussions have since broken down and the two companies decided to terminate further talks on the potential investments and end the validity of the LoI on 8 September, Enea Group said in a filing to the Warsaw Stock Exchange.

Enea has not given any reasons as to why the parties decided to terminate their cooperation. Offshore WIND contacted Iberdrola for comment, with a reply pending.

The Polish energy company will continue to actively explore the possibilities to develop offshore wind farms.

Poland is currently working on a bill which would allow for up to 4.6 GW of offshore wind capacity to be offered via contracts by 2022, with the advantage given to the most advanced projects.

Poland plans to have between 8 and 11 GW of operating offshore wind capacity by 2030. 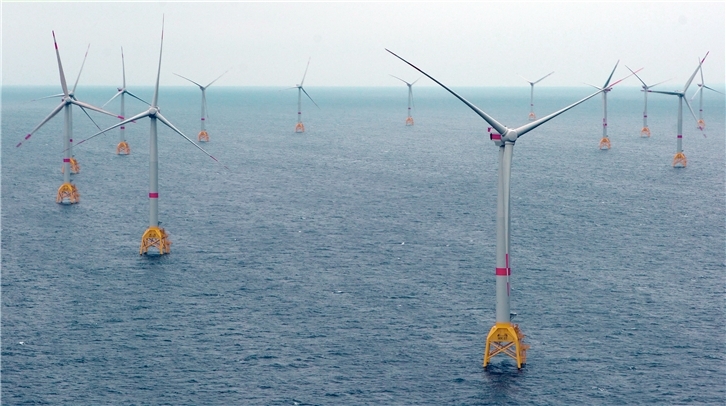