Breaking: Iberdrola and Enea Eye Up To 3.3 GW of Polish Offshore Wind

Poland’s Enea Group and Iberdrola have signed a Letter of Intent (LoI) to jointly develop offshore wind projects in the Polish Baltic Sea with a possible total capacity of up to 3.3 GW.

The two companies will now begin negotiations on an exclusive basis to assess the possibility of jointly investing in, developing, and operating offshore wind projects.

“We are interested in all offshore wind markets in Europe. As part of our initial assessments in Poland we have established a relationship with Enea. Our market analysis is in the very early stages, so we have nothing further to add at this time,” a spokesperson for Iberdrola told Offshore WIND.

The level of involvement and further details on the scope of cooperation will be determined at the next stages of the negotiation, Enea said.

Through the cooperation with Iberdrola, Enea expects to acquire experience and build competence in the development of offshore wind farm projects.

Enea said that offshore wind is an important element of the group’s Development Strategy and the goal of producing 33 per cent of electricity through renewable energy sources by 2030.

Poland is currently working on a bill which would allow for up to 4.6 GW of offshore wind capacity to be offered via contracts by 2022, with the advantage given to the most advanced projects. 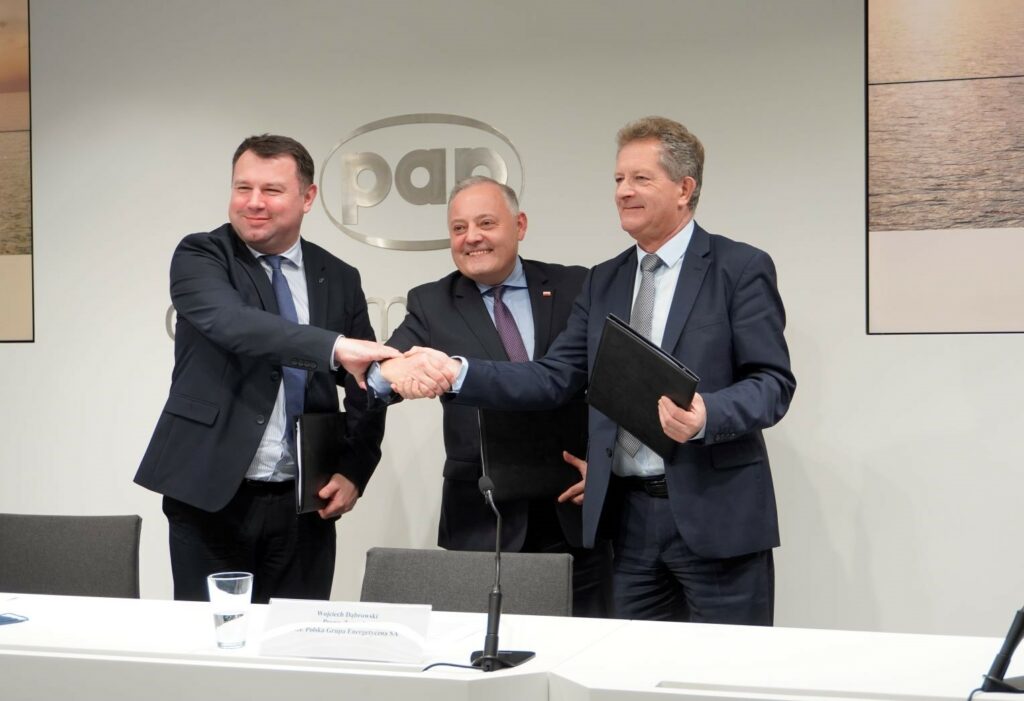