Enterprize Energy has signed a Memorandum of Understanding (MOU) with a consortium between Vietnamese companies Vietsovpetro and PVC-MS for the 3.4 GW Thang Long offshore wind project.

The consortium has been selected as an EPCI contractor in charge of the design, fabrication, transportation, and installation of wind turbine and substation foundations, as well as the offshore transformer station. The consortium will also be responsible for installing the subsea cables.

Geophysical surveys at the Thang Long project site, located between 20 and 60 kilometres off the coast of the Binh Thuan province, are scheduled to be carried out later this year, following a site survey license that the project received in 2019.

The USD 11.9 billion (approximately EUR 10.1 billion) Thang Long project will be built in several phases, with the first phase planned to comprise 64 MHI Vestas 9.5 MW turbines and expected to be put into operation in late 2022 or early 2023.

The remaining phases are scheduled to come online by 2026 and to feature MHI Vestas 10 MW and 12 MW wind turbines. 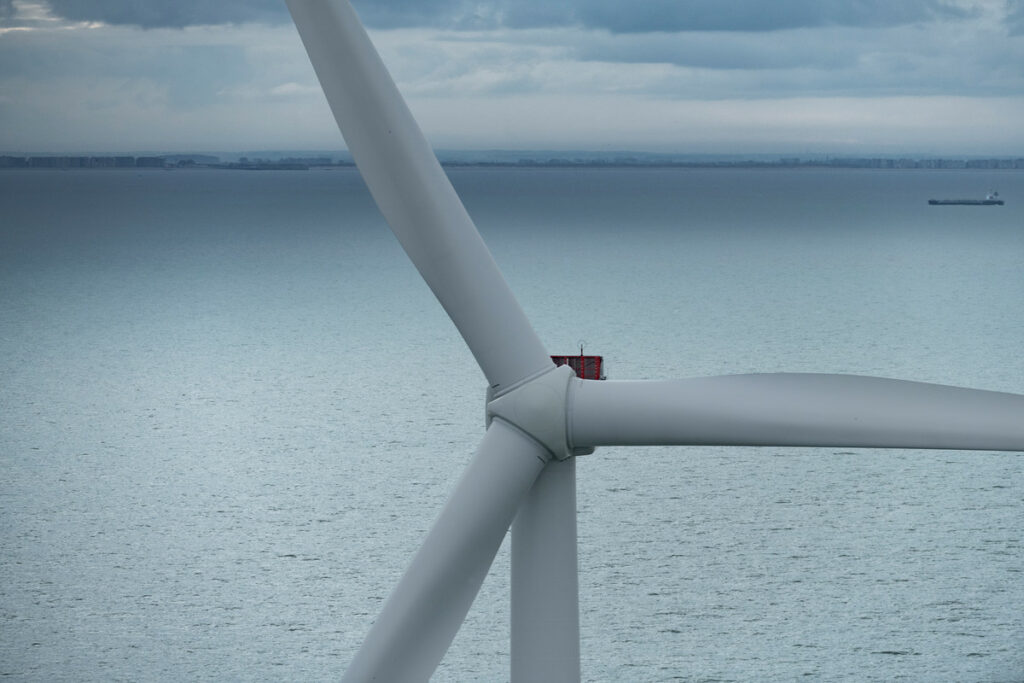