The decision to open the new office was prompted by the growing renewable energy market, with an emphasis on offshore wind, MRE said.

It is said to complement the existing logistics office in Portsmouth and headquarters in Portland, with the capacity for staff to commute between the sites.

According to the company, MRE has an existing pipeline of work in Scotland and is now looking to grow its Scottish presence.

Further offices are expected to be opened before the end of the year. 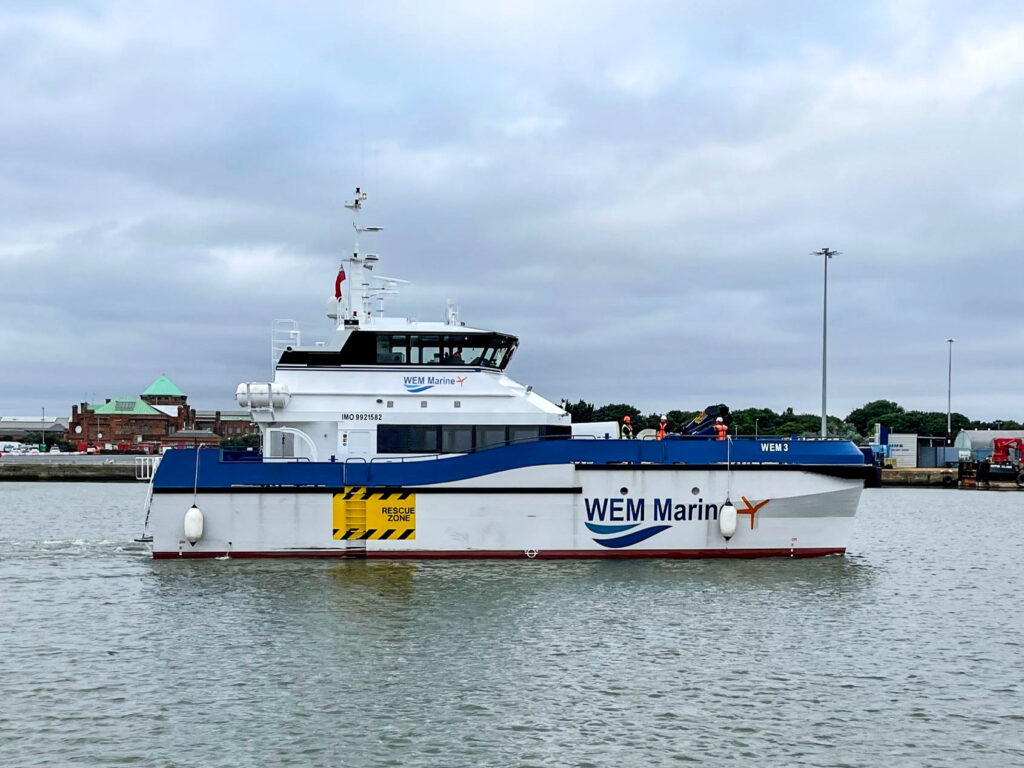