Namely, in February 2017, the Crown Estate invited operators of the existing offshore wind farms in the UK for expressions of interest regarding the possible extension of their projects.

In October 2018, the Crown Estate confirmed that eight proposed projects, representing up to 3.4 GW of potential new capacity, had satisfied the application criteria.

A little less than a year later, the Crown Estate confirmed 2.85 GW of new capacity across seven projects that would progress to the awards of rights, leaving out the Race Bank extension.

For the extension to the Gwynt y Môr offshore wind farm, the developer applied for an additional capacity of up to 576 MW. However, the exact size and capacity of the project is still to be determined after the necessary development and consenting activities have finished.

Commenting on the new steps for Awel y Môr, First Minister of Wales Mark Drakeford said: “I was very pleased to learn about the plans for Awel y Môr Offshore Wind Farm when I had the opportunity to visit Gwynt y Môr last year. This announcement brings the project a step closer to development and realising both the energy-generating potential of the site, together with the creation of more jobs in the local economy and in the supply chain”.

An application for permission to build the wind farm is planned to be submitted to the UK Planning Inspectorate in 2022. A request for a marine license from Natural Resources Wales (NRW) is planned to be filed the same year.

Should everything go according to plan, the project is anticipated to become operational by 2030. 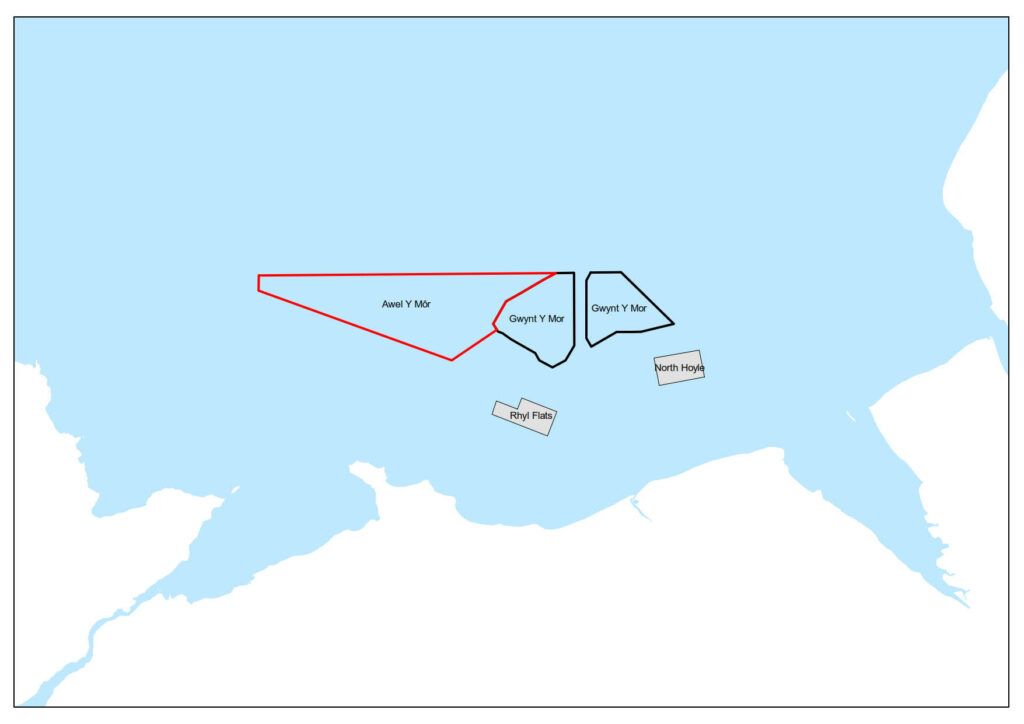