The Crown Estate has completed the plan level Habitats Regulations Assessment (HRA) for the 2017 offshore wind project extension applications confirming that seven out of the eight projects which applied will now progress to the award of rights.

The HRA, which The Crown Estate has undertaken as a requirement of the Habitats Regulations, assesses the possible impact of the proposed wind farm extensions on relevant nature conservation sites of European importance.

The seven extensions which are progressing further are at the Sheringham Shoal, Dudgeon, Greater Gabbard, Galloper, Rampion, Gwynt y Môr, and Thanet offshore wind farms. They have a combined capacity of 2.85GW.

The developers of the seven extensions listed above will now progress with project specific environmental assessments and surveys before seeking planning consent for their projects through the statutory planning process.

As part of the 2017 extension opportunity, The Crown Estate also received an application for the 573MW Race Bank extension project. The majority of the site for this proposed extension sits within the Inner Dowsing, Race Bank and North Ridge Special Area of Conservation (SAC).

Based on the best available evidence, the plan level HRA determined that it would not be possible to rule out an adverse effect on the integrity of the SAC, The Crown Estate said. The Race Bank extension project will therefore not progress to the award of leasing rights as part of the 2017 extensions round.

In such a scenario, there is an option to consider pursuing a derogation case under the Habitats Regulations. As a first for the offshore wind sector, this would be a significant undertaking, in conjunction with a broad range of stakeholders, and would cause a delay to the award of rights for the seven other proposed extension projects. The Crown Estate has therefore taken the decision not to pursue this route at this time. The seabed manager will continue to work with the developers of Race Bank extension and with stakeholders, to consider next steps.

“Project extensions offer an efficient opportunity to unlock almost a 10% increase in the UK offshore wind portfolio, supporting the continued growth of the development pipeline and demonstrating continued strong market appetite for new projects in UK waters,” Will Apps, Head of Energy Development at The Crown Estate, said.

“In today’s increasingly busy sea-space, a collaborative approach will become all the more crucial, ensuring that the continued ambitious growth of offshore wind happens in balance with the wide range of other interests offshore. We’ll continue to work closely with customers, stakeholders and Government to address spatial challenges, in support of responsible, future deployment of UK offshore wind.” 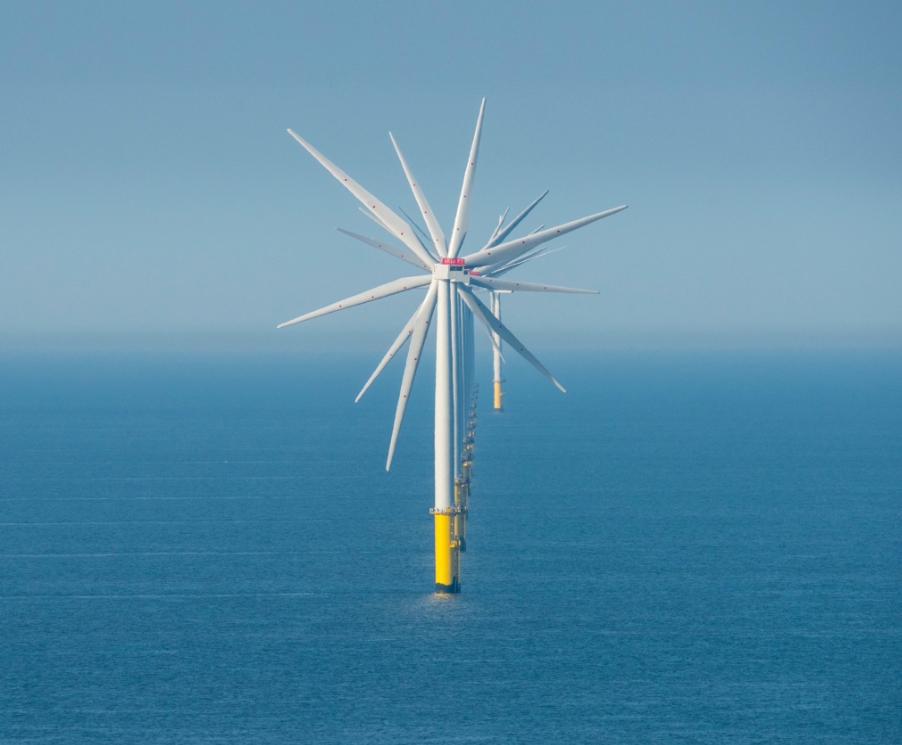