The wind farm is expected to come online by September 2025 and will feature Siemens Gamesa wind turbines, Taipower said.

According to Taipower, the consortium passed the qualification review and the bid closed at TWD 62.88 billion (EUR 1.88 billion), tax included.

Taiwan’s Shinfox Energy, a subsidiary of Foxlink Group, and the Singapore-based offshore logistics specialist Teras Offshore, part of the Ezion Holdings Limited, were selected following eight unsuccessful auction rounds the first of which Taipower held in May 2019.

Shinfox Energy will start offshore surveys at the wind farm’s site some 15 kilometres off Lugang in Changhua County later this year, according to Taipower.

The TPC Changhua Phase II was one of the eleven offshore wind projects selected by the Taiwanese government in April 2018 to be developed by 2025.

Taipower is currently developing the 109.2 MW TPC Changhua Phase I wind farm expected to be completed by the end of the year. 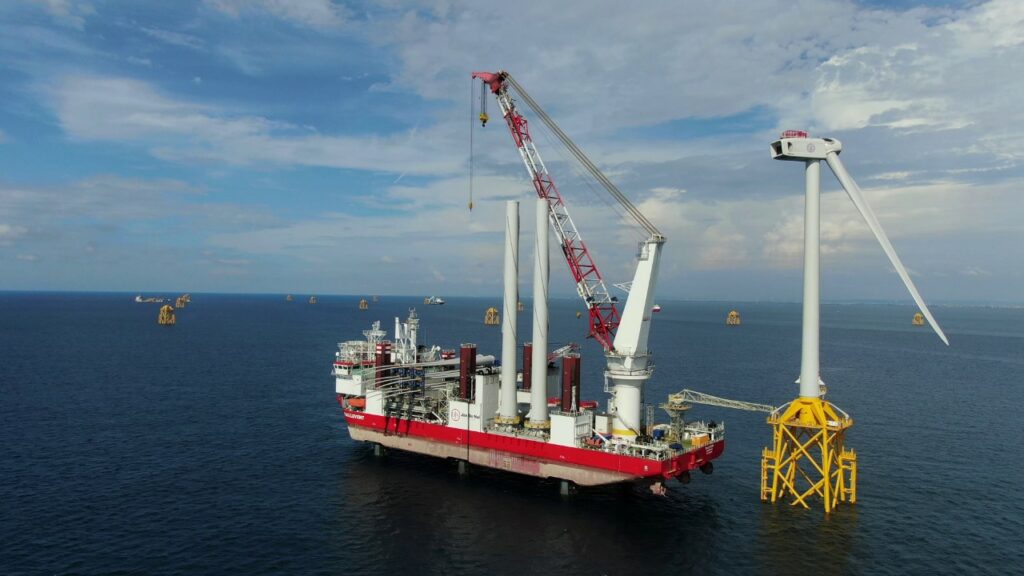