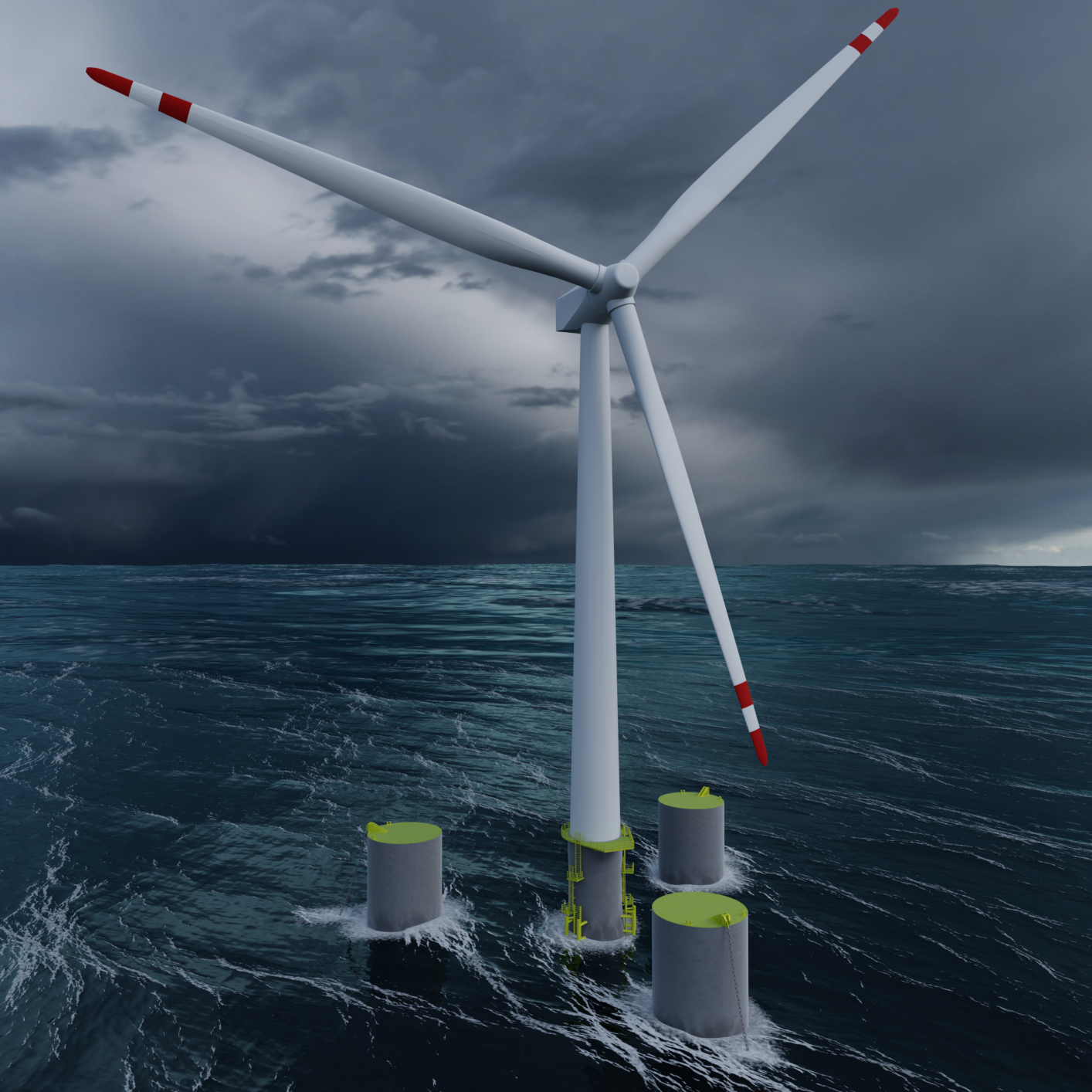 Iberdrola will lead an international consortium aiming to install a floating wind turbine of more than 10MW in Norway and will soon join another floating wind demonstration project in Spain.

The international consortium will design, fabricate, install and operate a floating offshore wind turbine using a 10+ MW turbine and a semi-submersible floating concrete structure (OO-Star Wind Floater). The floating wind turbine will be tested in the North Sea, at the Met Centre in Norway.

The main objective of the FLAGSHIP project – developed as part of the European Commission’s Horizon 2020 programme – is to help reduce the LCOE (Levelised Cost of Energy) for floating offshore wind to a range of between 40-60€/MWh by 2030, driven by economies of scale, competitive supply chains and a variety of innovations, according to Iberdrola.

Regarding the floating demonstration project in Spain, Iberdrola said that the plans for this project were moving forward, with specific details to be finalised and published this year.

The project in Spain aims to utilise a different technology to that planned in Norway, and would see fabrication undertaken in the Basque Country, with deployment in waters around the Canary Islands or in the BIMEP (Basque Country).

“Iberdrola aims to be a leading player in the floating offshore wind sector, and the demonstration projects that we are developing will ensure we are ready for engaging in large-scale commercial floating wind projects in the near future,” said Jonathan Cole, Iberdrola’s Global Managing Director for Offshore Wind.

“There is tremendous potential globally for floating technology, as it will open up new markets where water conditions restrict the development of traditional offshore projects. We are not tied to any one technology, and we have had a team actively analysing all developments in the sector for many years. Now is the right time to move from research and development in to putting turbines in the water and increasing our knowledge,” Cole said. 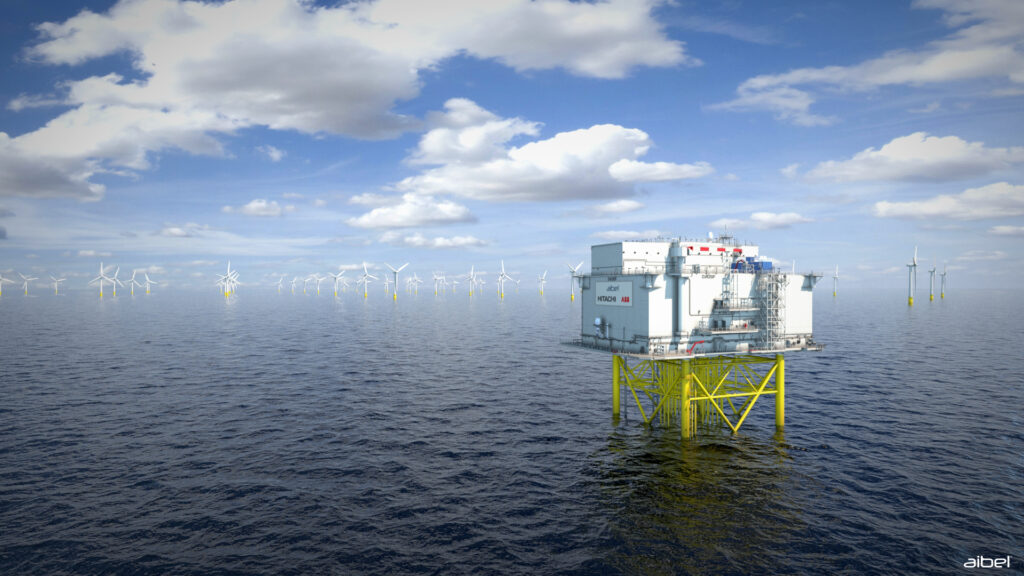