According to OHT, the hull structural steel construction of the remaining blocks is also taking shape.

In total 103 of the 162 blocks have reached the NDT completion status, the company added.

Alfa Lift, for which the first steel was cut on 1 March 2019, is said to be designed to match the future requirements of the offshore wind industry, allowing it to transport and install up to ten 1,500t ultra-large jacket foundations or eleven 2,000t XXL monopiles plus transition pieces for the largest turbines.

The launching ceremony is planned for March, with Alfa Lift due to be delivered in early 2021. 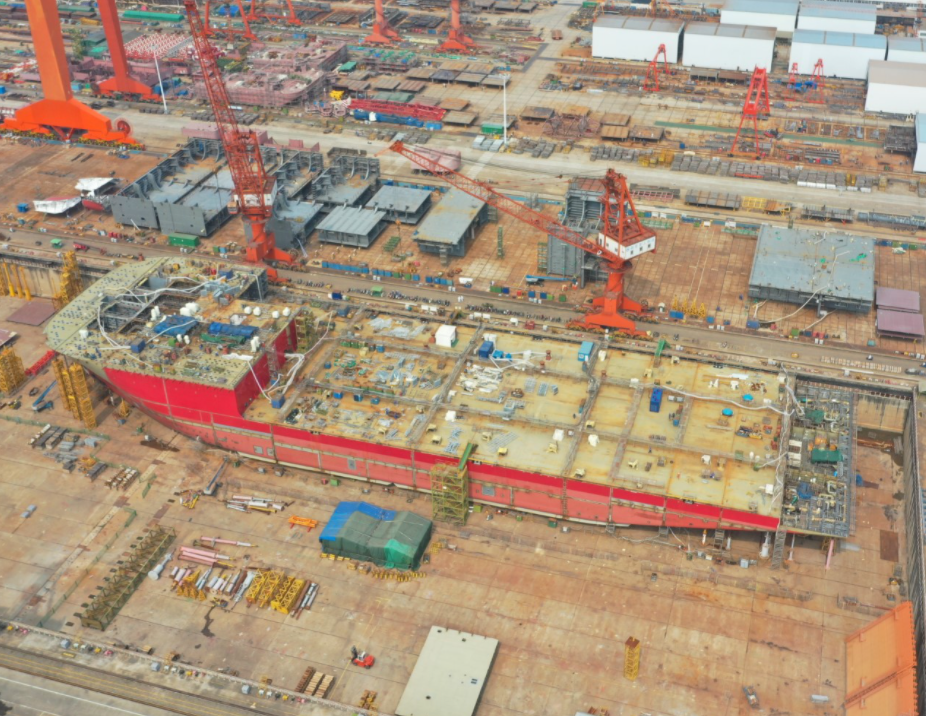