The Belgian Port of Oostende is acquiring the shares of PMV, DEME Group and Artes-Group NV in REBO NV with an aim to stimulate the terminal’s further growth.

The Port of Oostende said it wishes to focus as much as possible on the growth of the activities at the REBO terminal and has thus initiated the discussions on the redistribution of the shareholding.

According to the port, REBO NV (Renewable Energy Base Ostend) was founded together with PMV, DEME Group and Artes-Group in 2010 to develop the port into the logistics offshore wind hub of the southern part of the North Sea.

However, the REBO terminal has now become sufficiently mature and has a stable balance sheet, as a result of which the resources and expertise of the initial investors are no longer needed, the port stated.

“In order to strengthen the continuity of the port, it is important to increase the occupancy of the REBO terminal. The terminal has many assets, such as its exclusive location, the presence of heavy load quays and a RORO (roll on roll off) pontoon with a carrying capacity of 650 tonnes,” said Dirk Declerck, CEO of Port Oostende.

“Exploiting these assets to the fullest in combination with a broadening of the activity radius will contribute to the Blue Economy developments being able to attach themselves further to the social and economic fabric of the Ostend region. Currently, more than 500 people are permanently employed in the offshore wind business in the port of Oostende. The port authority explicitly thanks PMV, DEME and Artes-Group NV for the constructive role they have played.” 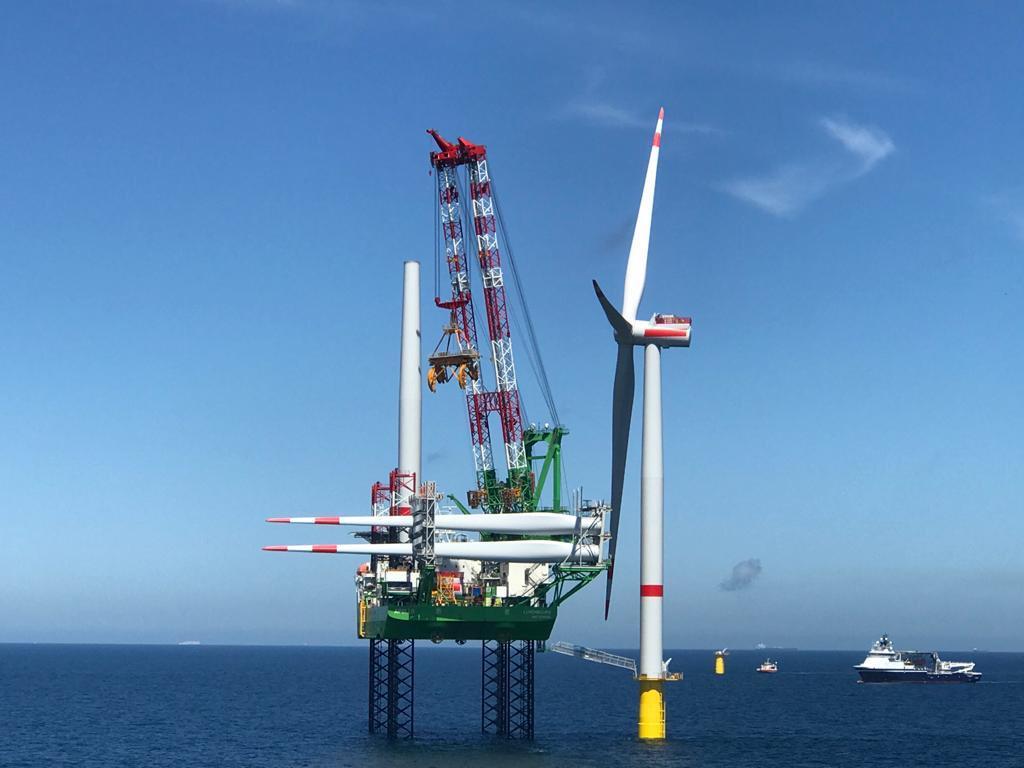