The commissioning of the installed wind turbines is ongoing.

The final fabrication on the two mono bucket foundations is currently ongoing at Bladt Industries facilities at Lindoe, Denmark.

The installation and cabling for the two mono bucket foundations and their turbines is planned for the fourth quarter of 2019. All 33 turbines are expected to be operational by the end of 2019.

Van Oord, MHI Vestas, and partners began the installation of the turbines at the site some 95 kilometres northwest of the Borkum Island in June. The wind farm delivered first power to the German grid at the end of July. 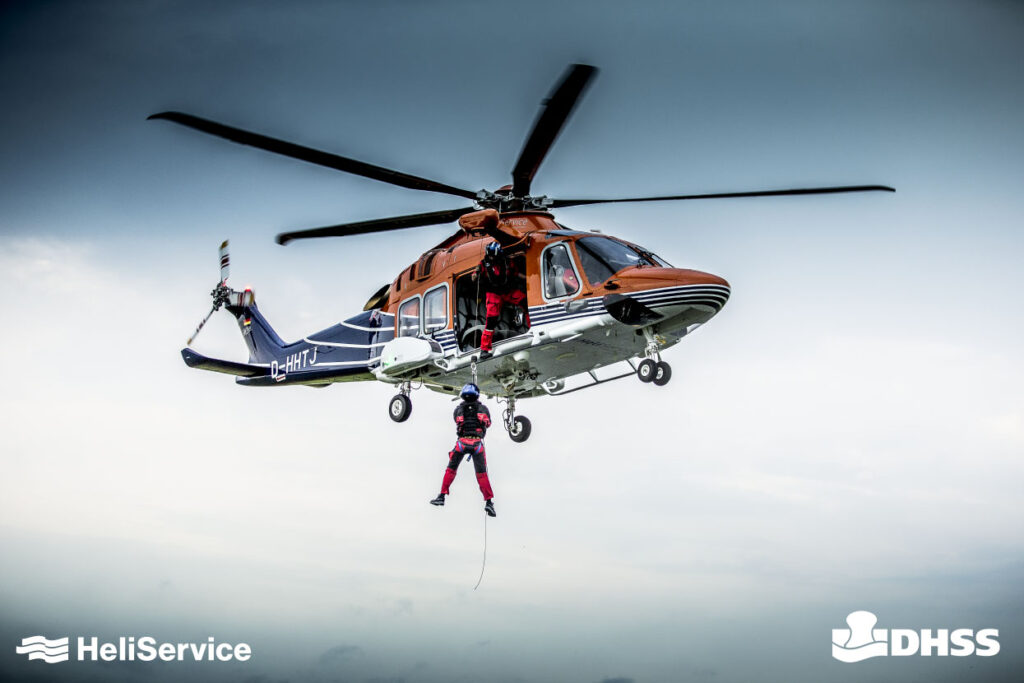