The installation of the first 5.5MW turbine off Guangdong Province in the South China Sea was completed on 27 June, CGN said. Also, 16 wind turbine jacket foundations have so far been installed at the site.

The wind farm will also feature a 220kV offshore booster station, a 35kV collector cable system, a 220kV submarine cable system, which will be delivered by Jiangsu Hengtong High Voltage Submarine Cable, and an onshore control center. So far, the main works on the onshore integrated control center in the city of Jieyang have been completed, according to CGN.

The Yangjiang Nanpeng Island project is part of a cooperation agreement between CGN and Jieyang municipal government to jointly develop 3GW of offshore wind capacity. 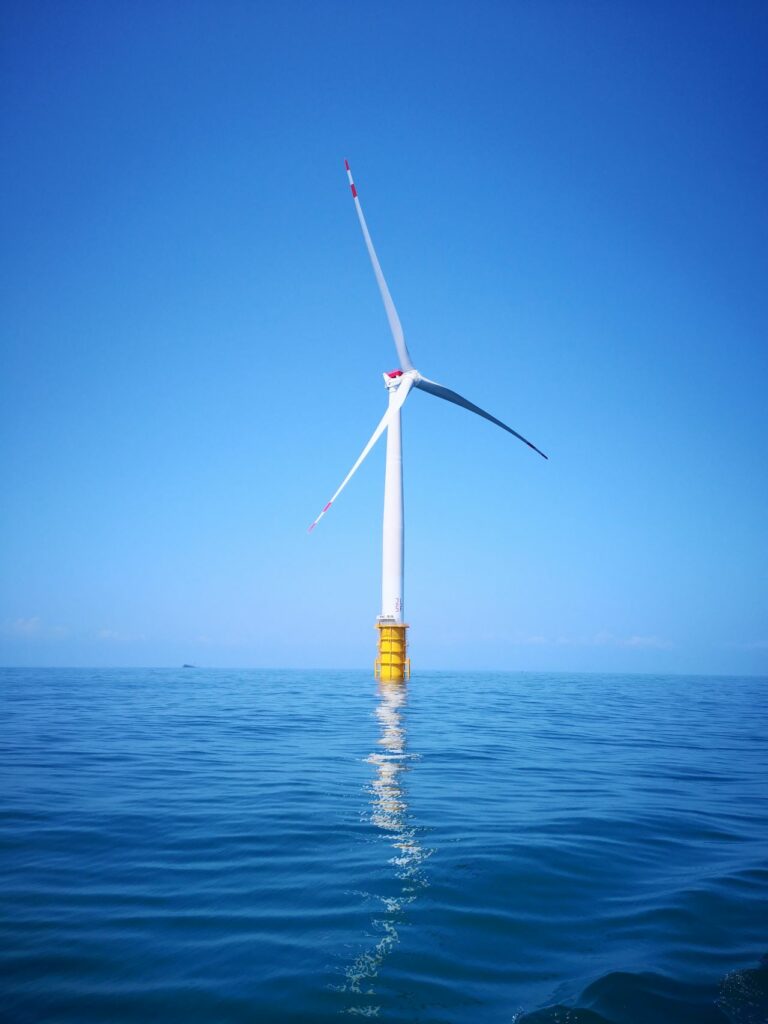