China Guangdong Nuclear Power Group (CGN) and the government of the city of Jieyang have signed an agreement to develop a deep-water offshore wind project with a capacity of up to 3GW off the Guangdong Province in the South China Sea.

The wind farms will be built at two deep-water sites, CGN said.

The project is valued at CNY 100 billion (EUR 12.8 billion), with an initial investment of CNY 5 billion.

CGN also plans to set up an engineering and R&D center in Jieyang  to develop the deep-water technology needed for the project.

CGN is also a part of consortium developing a 24MW floating wind farm demonstrator in France. 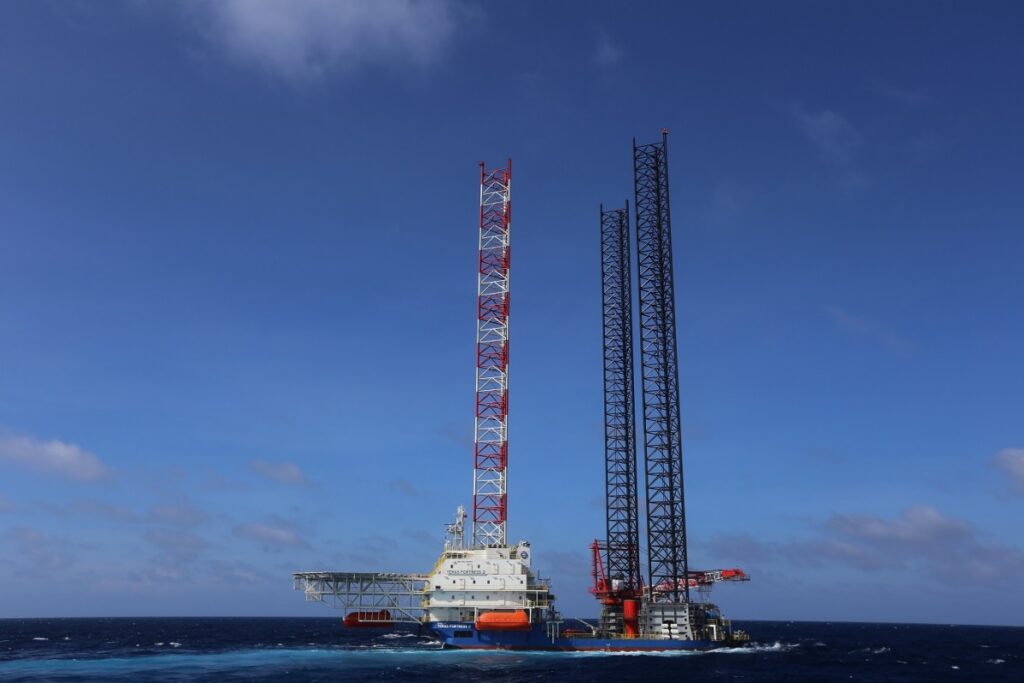