Energia Group is implementing a EUR 3 billion investment program in Ireland’s renewable energy sector, which will include the offshore wind market.

In addition to offshore wind, the Positive Energy program will include investments for onshore wind, solar power, hydrogen fuel, bio-energy and smart grids.

The five-year program is expected to create 200 new jobs across Energia Group in areas such as customer energy solutions and renewable technology and 3,000 to 5,000 construction jobs over the program duration.

According to the company, this is in line with the Government of Ireland’s commitment to increase the amount of electricity generated from renewable sources from 30% to 70% by 2030.

Energia Group believes the new investment will add up to 1.5GW of renewable generation to the grid over the five years.

“Our decision to invest over €3 billion in renewable technology and energy infrastructure in the coming years is a clear signal of our intent to build on our continuous commitment to Irish communities, the economy and the sustainability of Ireland’s energy supply while contributing decisively to decarbonisation and the protection of our domestic and global environment,” said Energia Group CEO Ian Thom.

Thom announced the program together with Richard Bruton, Irish Minister for Communications, Climate Action and the Environment, as the company opened its new headquarters in Dublin. 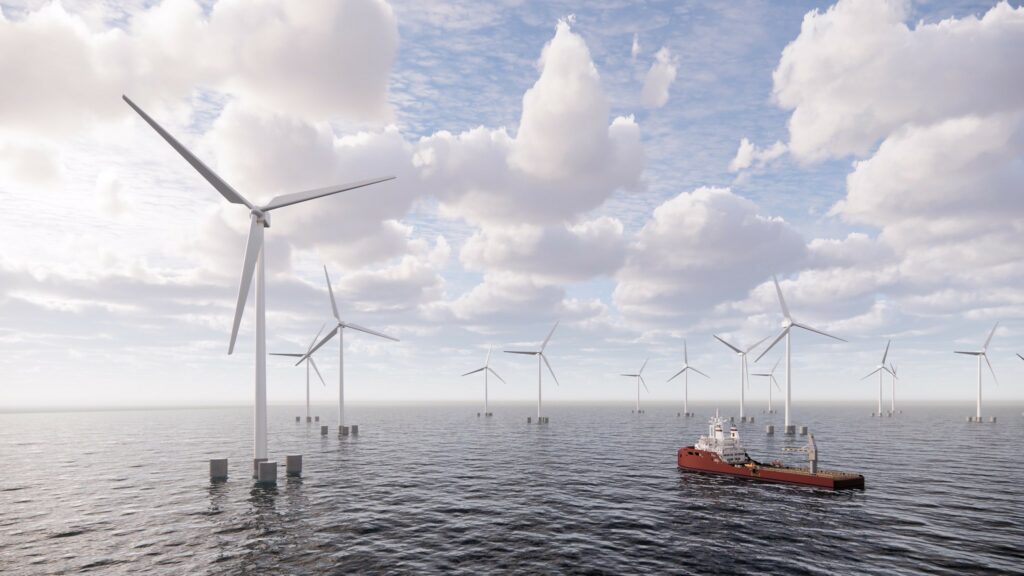