The last of 84 offshore wind turbines was commissioned at the 588MW Beatrice, Scotland’s largest offshore wind farm, on Wednesday, 15 May. 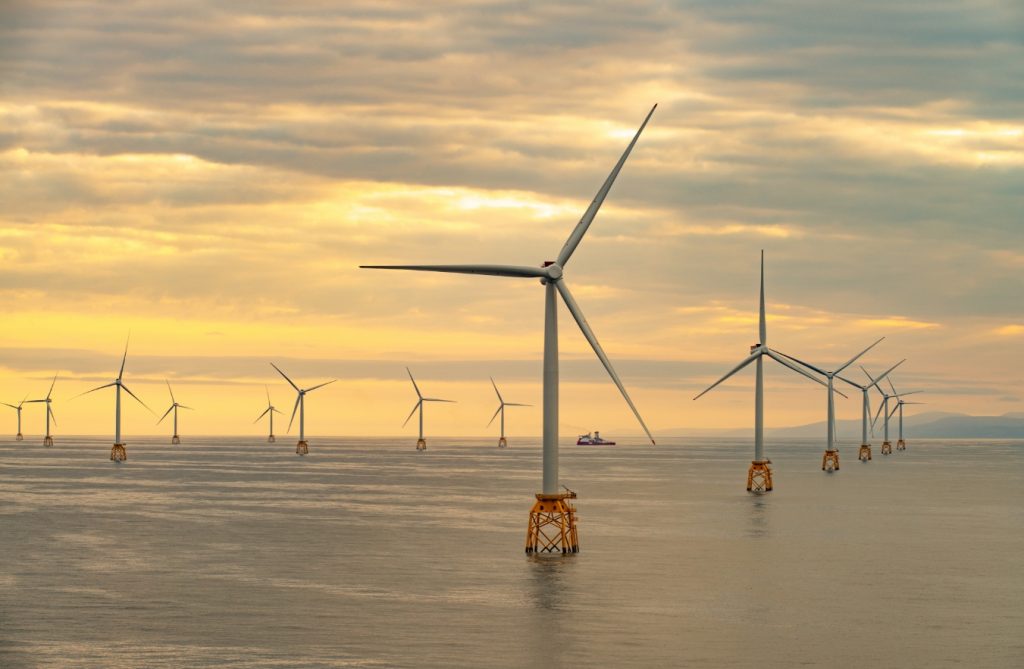 This marks the end of offshore construction on the project in the Outer Moray Firth which has been completed on time and under budget after three years of construction, SSE said.

The final 7MW Siemens Gamesa turbine was installed at the site some 13 kilometres off the coast of Caithness earlier this week.

Jim Smith, Managing Director of SSE Renewables said: “Completing the offshore construction at Beatrice is a testament to the capabilities of SSE Renewables and our project partners. Delivering one of Scotland’s largest ever private investments on time and under budget is a fantastic achievement given its complexity and we would like to thank everyone who has helped us make the project a reality.”

As the Beatrice’s majority shareholder, SSE Renewables led on the construction process and will manage operations and maintenance from a new base in Wick, having invested over GBP 20 million in the coastal town to redevelop the harbour front and renovate two 200-year-old Thomas Telford buildings that will soon become home to up to 90 long-term members of staff.