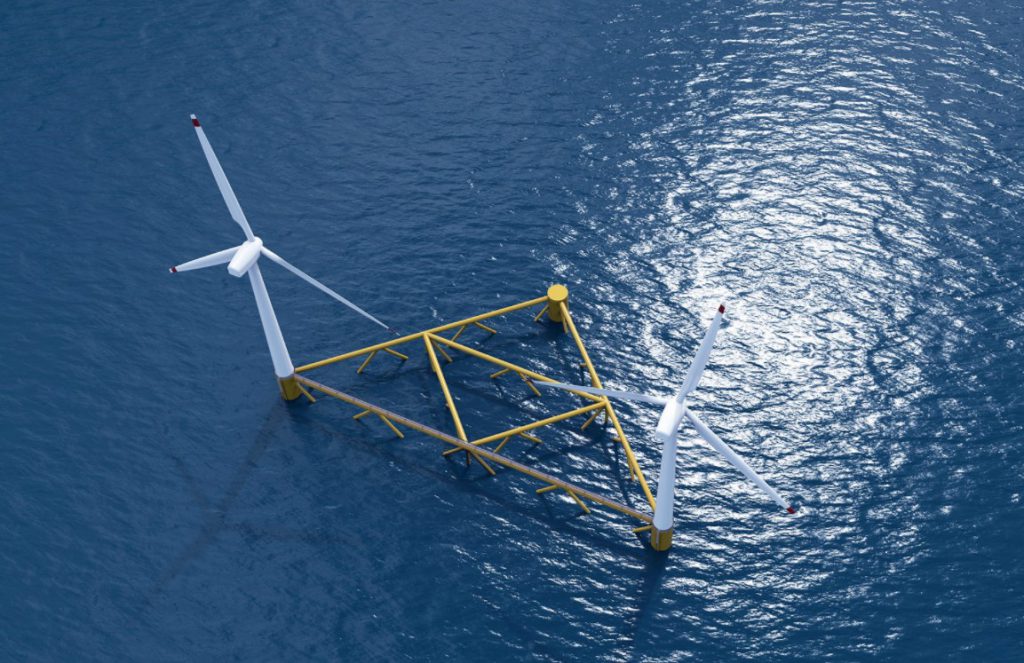 The City of Ulsan has signed a Memorandum of Understanding with four domestic and foreign partnerships and investors to build and maintain floating wind farms, as well as to create a local supply chain in South Korea.

The four developers include a partnership between Royal Dutch Shell and CoensHexicon, which is a joint venture between Sweden’s floating multi-turbine platform designer Hexicon AB and Coens, a South Korean integrated services provider.

Macquarie’s Green Investment Group (GIG) is the third entity, and Korea Floating Wind (KFWind) is the fourth. KFWind is reportedly cooperating with the floating foundations developer Principle Power on the project.

A 750kW pilot unit is expected to be installed in June 2019 and run for six months.

Later on, a 1GW floating wind farm would be built around an out-of-commission gas platform. The City of Ulsan has not provided the timeline for the development of the 1GW wind farm. 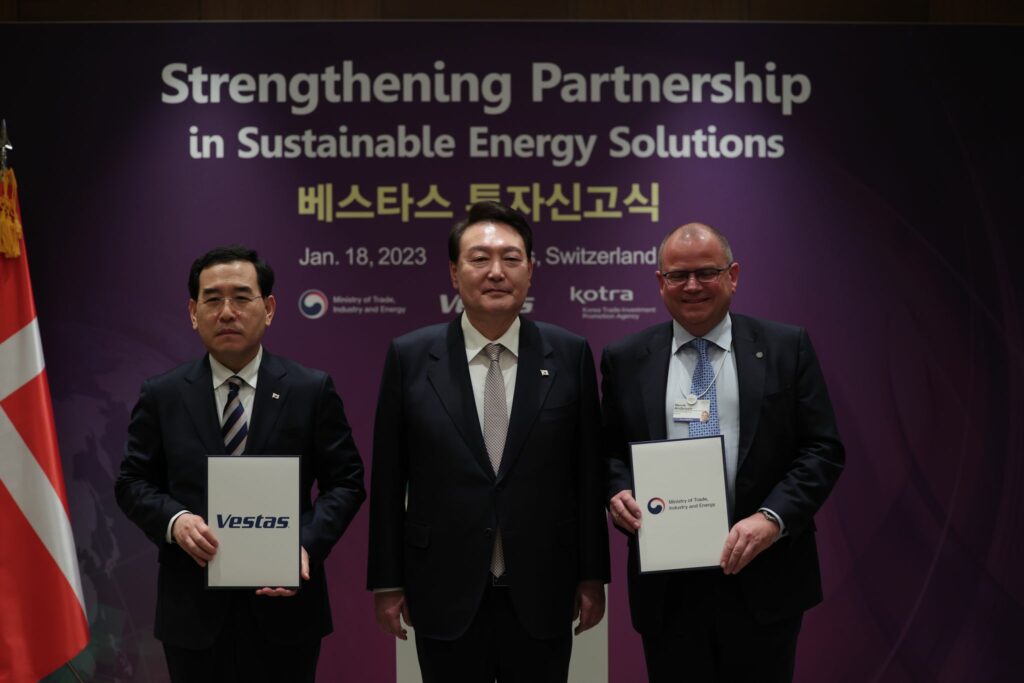