Rix Does Swell Job for Beatrice

Offshore crew transfer specialist Rix Sea Shuttle has doubled the passenger capacity of one of its vessels to fulfil a contract at Scotland’s largest wind farm.

The Hull-based company increased the Rix Lion’s carrying capacity from 12 to 24 passengers, to complete the contract at Beatrice Offshore Windfarm Ltd near Wick.

All six vessels in the fleet are contracted to major wind farms in UK and European waters, and the company has chartered an extra two ships to fulfil the growing demands for crew transfer vessels.

Managing director James Doyle said there had been a shift away from smaller ships in recent years, towards those that can carry more engineers and technicians.

As a result, Rix Sea Shuttle became one of the first operators to commission 24-capacity vessels, but still retained smaller ships to service the near-shore wind farms.

“When we reviewed our fleet mix, we evaluated all courses of action and decided that extending the Lion was the most cost-effective solution,” Doyle said.

”It was certainly cheaper and quicker than commissioning a new 24-passenger ship and finding second hand boats of that size on the market is impossible. The work was carried out by Dunston (Ship Repairs) in Hull, who are reconfiguring the interior to covert the boat without compromising on the deck space or comfort of the crew. The ship has now been certified and has gone straight to work.”

On certification, the Rix Lion went up to Wick to work on the Beatrice offshore wind farm, replacing the Rix Lynx on the project.

The Lynx returned to Grimsby to join its sister vessel, the Rix Leopard, at Hornsea Project One. 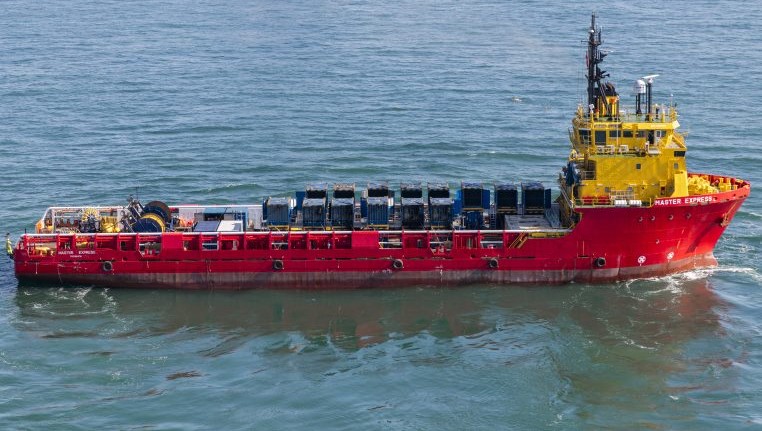