Canadian Northland Power and Taiwan’s Yushan Energy, the developers of the 300MW Hai Long 2 offshore wind farm in Taiwan that received an approval for its share of the grid capacity on 30 April, are currently working on the selection of the turbine supplier and negotiating construction contracts for the project.

Project economics and financing details will be finalised as development progresses, according to the two companies, who are also working on completing all remaining regulatory and permit-related activities needed to execute a power purchase agreement in late 2018.

The allocation of the grid capacity is a significant step forward for the project, as it allows for Hai Long 2 to connect to Taiwan’s grid in 2024, and advances the project’s ability to sign a 20-year power contract under Taiwan’s FIT regime, Northland and its partner Yushan Energy state.

John Brace, CEO of Northland said: “This is a great accomplishment for Northland and its partners. We are proud to support Taiwan in their efforts to create a more sustainable future through the transition to renewable energy.”

The Hai Long 2 developers further said that the award also places them in a favourable position to continue to develop their remaining Taiwan opportunities and submit their proposals at upcoming procurements.

Northland Power, which owns 60% of the Hai Long 2 offshore wind project, and Yushan Energy (40%) announced their plan to set up a 1.2GW Hai Long offshore wind farm in May 2017, saying the project would consist of two phases – one with a capacity of 700MW and another one of 500MW – both using 6-8MW offshore wind turbines.

According to the information on the website of the Taiwanese Ministry of Economic Affairs, the Hai Long 2 grid capacity originally proposed by the developer was 532MW.

The Ministry allocated a total of 3,836MW of grid connection capacity on 30 April. This comprises eleven offshore wind farms proposed by seven developers. The Taiwanese government is expected to award further 2GW of offshore wind projects through a competitive tendering procedure in May or June 2018. 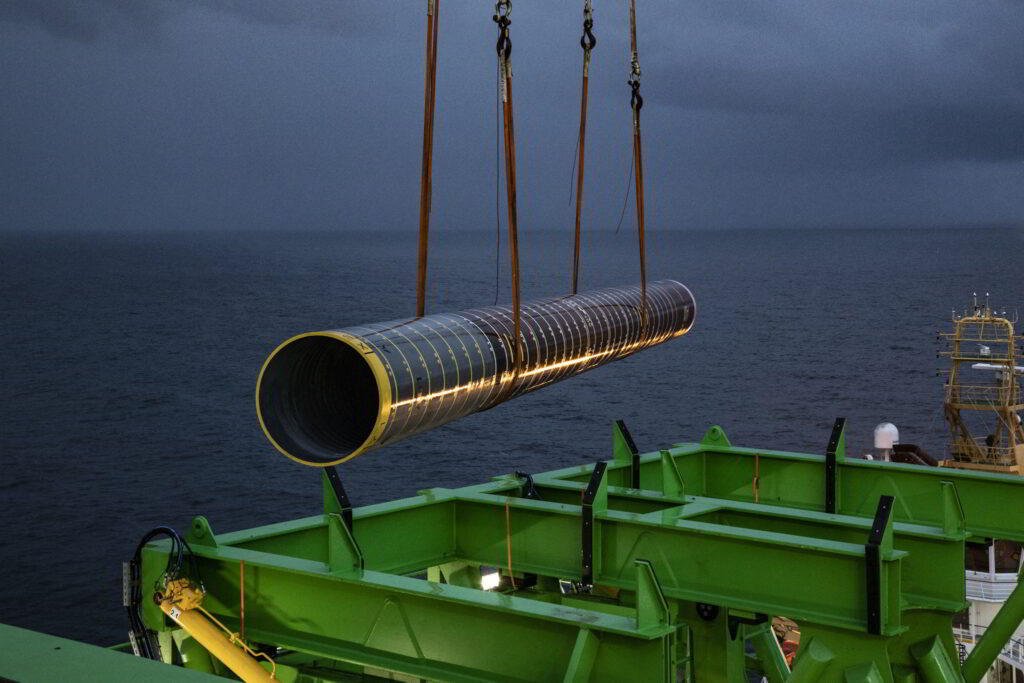