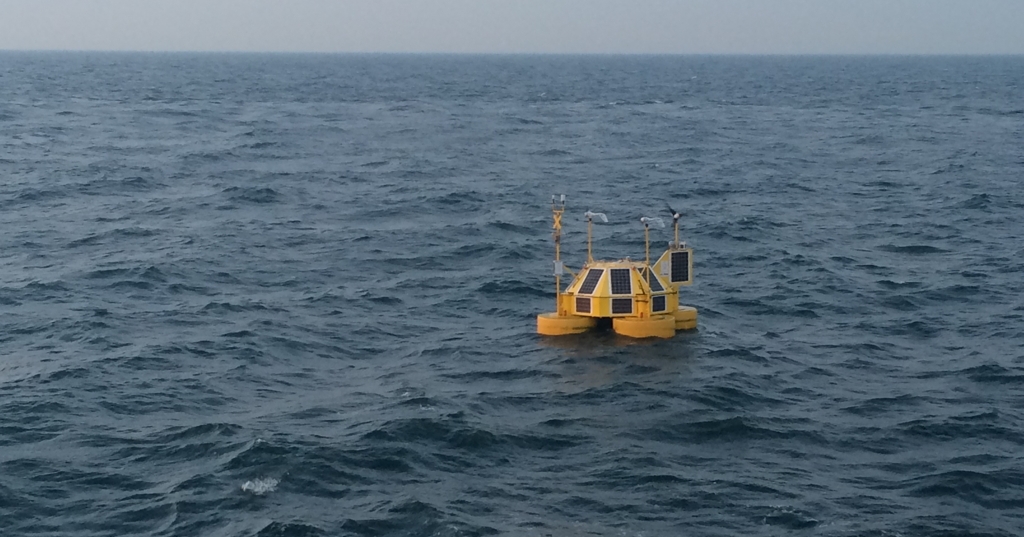 EOLOS and Japan Meteorological Corporation signed a memorandum of understanding (MOU) on Wednesday, 14 March, to cooperate in the Japanese wind and ocean resource measurement market.

The cooperation aims to establish a business with a recognised footprint and existing channels that suits Japanese developers and funders, according to Yutaka Nishijima, Copenhagen-based Senior Marketing Manager at Japan Meteorological Corporation.

As reported earlier, the floating LiDAR supplier said it had confidence in the company’s success in the Japanese offshore wind market that will soon take off, especially when it comes to floating wind. “Japan as an opportunity for offshore wind development, particularly floating foundations, is on the wish list for turbine OEMS and developers are securing concessions,” Julian Harland, the company’s sales director said in February. “We all expect a vote of confidence from the Japanese Diet in March that will likely trigger further developments.”

Namely, the Japanese government submitted a bill on offshore wind development to the National Diet on 22 January, looking to specify the rules and thus bring more clarity within the industry.

Furthermore, on 9 March, the Cabinet of Japan approved a new law to promote the introduction of offshore wind power generation in the general sea area, after Japan Wind Power Association (JWPA) filed a request in January, asking for the new law for offshore wind farms outside port-related sea areas.

The country’s Ministry of Infrastructure, Land and Tourism amended the Port and Harbor law in 2016 to allow construction and operation of offshore wind farms at port-associated sea areas, which helped kick-start a  number of projects.

The government’s current aim is to increase the share of renewable energy to 22-24% of all electricity sources by 2030, which equalled 15% in fiscal 2016.

According to a study released early last year, Japan could have up to 10GW of installed offshore wind capacity by 2030. 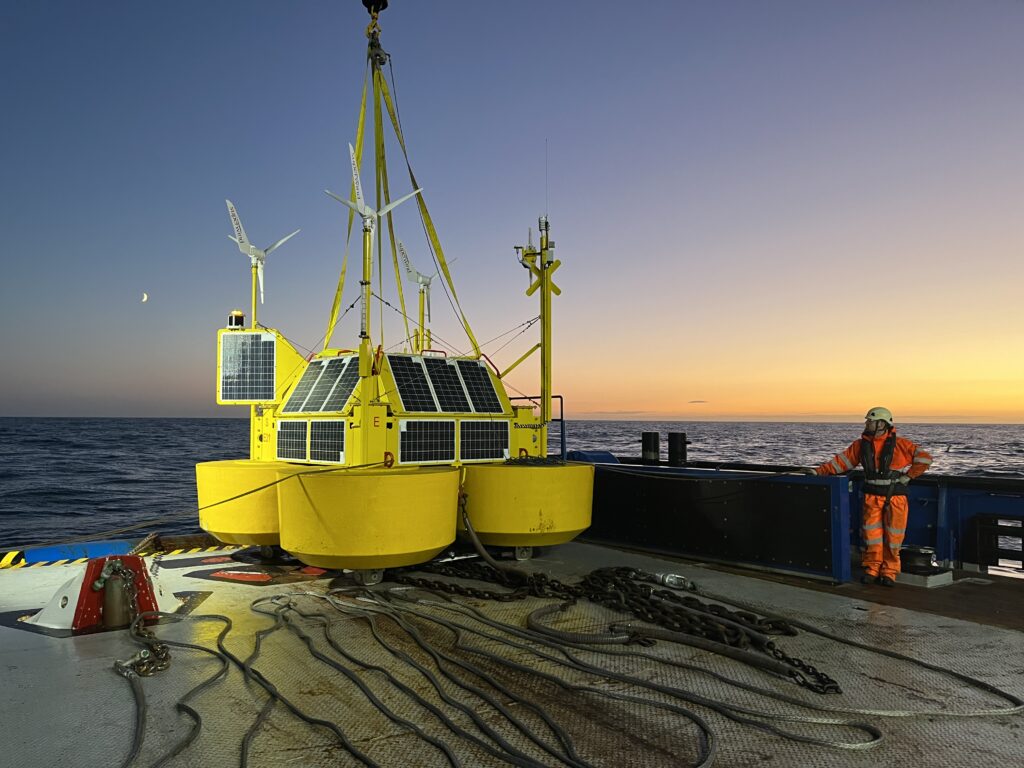