The Japanese government will submit a bill on offshore wind development to the National Diet on 22 January, according to Japan Times. Given that Japan does not have unified rules for offshore wind operations, the bill would bring more clarity within the industry as it specifies the rules.

If the bill gets the Diet approval, it would see that the government first composes a basic policy, followed by the industry and transport ministries identifying areas for promoting offshore wind, after which the government would invite and select candidates to use the locations.

According to the media, due to the current lack of rules, interested developers are obstructed to achieve an agreement with stakeholders, as well as the shipping and fisheries industries, therefore the bill is expected to define the required procedures.

A report, released by the Institute for Energy Economics and Financial Analysis (IEEFA) in March last year, showed that Japanese offshore wind resources have been largely overlooked, but have tremendous potential and can viably contribute to the country’s baseload power in the post-nuclear era.

The current aims of the government are to increase the share of renewable energy to 22-24% of all electricity sources by 2030, which equaled 15% in fiscal 2016. 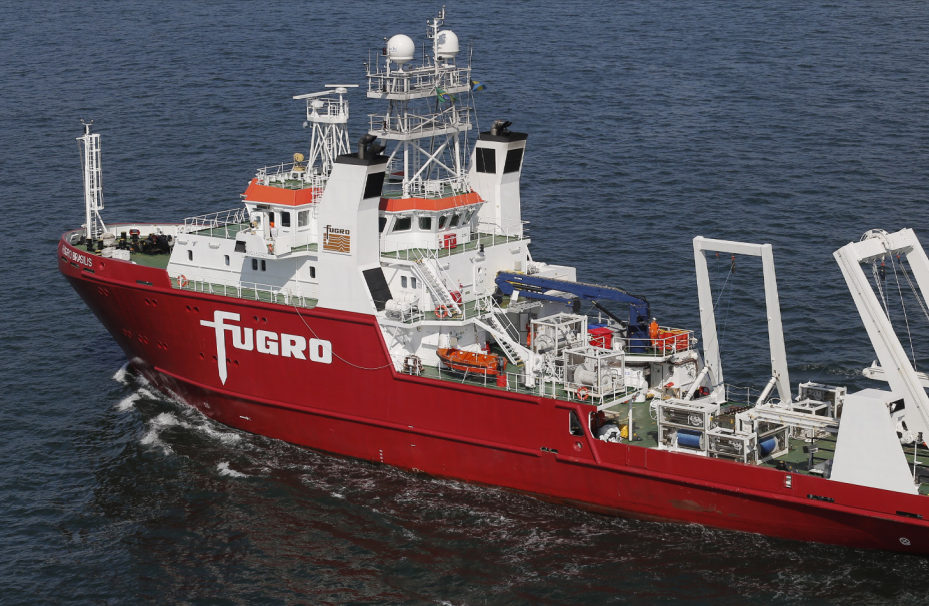