Spain-based supplier of LiDARs to the offshore wind industry, EOLOS, is set to sign a memorandum of understanding (MOU) with Japan Meteorological Corporation, thus making a significant step towards fulfilling its aim of entering the Japanese wind and ocean resource measurement market.

“Japan as an opportunity for offshore wind development, particularly floating foundations, is on the wish list for turbine OEMS and developers are securing concessions. We all expect a vote of confidence from the Japanese Diet in March that will likely trigger further developments,” said Julian Harland, Sales Director at EOLOS. “Partnering with a highly respected local organisation, comfortable with both data management and lidar technology that we use, reduces both perceived and operational risk for us, as we consider how to enter the market.”

Copenhagen-based Senior Marketing Manager at Japan Meteorological Corporation, Yutaka Nishijima said: “Intending to leverage our lidar familiarity we understand the product and business model that EOLOS is offering in Europe. We are looking forward to the cooperation with EOLOS to establish a business that suits Japanese developers and funders, with a recognised footprint and existing channels.”

In an interview Offshore WIND published in December 2017, EOLOS’s Sales Director Julian Harland voiced the company’s ambitions regarding the offshore wind markets outside Europe. Following the announcement of an upcoming MOU in Japan, Harland stated that EOLOS has the appetite and competence to export to new markets in Asia and the Americas, while continuing to secure turnkey contracts in Europe.

EOLOS has confidence in the company’s success in the Japanese offshore wind market that will soon take off, especially when it comes to floating wind. “In the same way that floating foundation solutions are leapfrogging traditional fixed bottom foundations in this region, floating Lidar will do the same,” Julian Harland said, further adding that key floating foundation players such as Ideol and Principal Power – who are actively involved in the market – act as a “dashboard” for EOLOS on where to target its resource.

Both EOLOS and Japan Meteorological Corporation will be attending the Wind Expo 2018 conference in Tokyo next week. 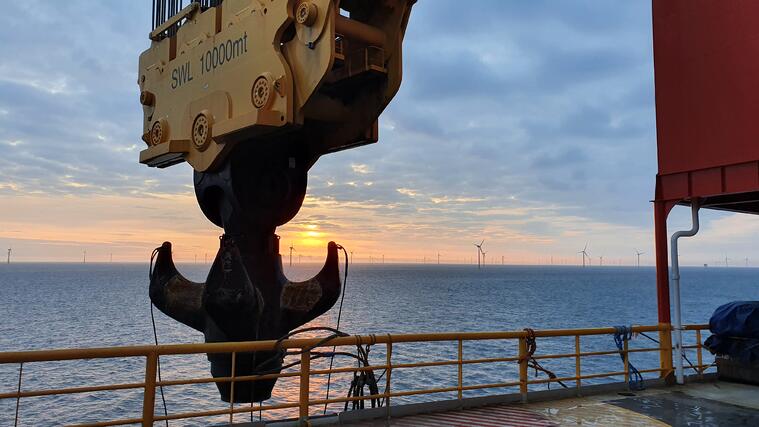