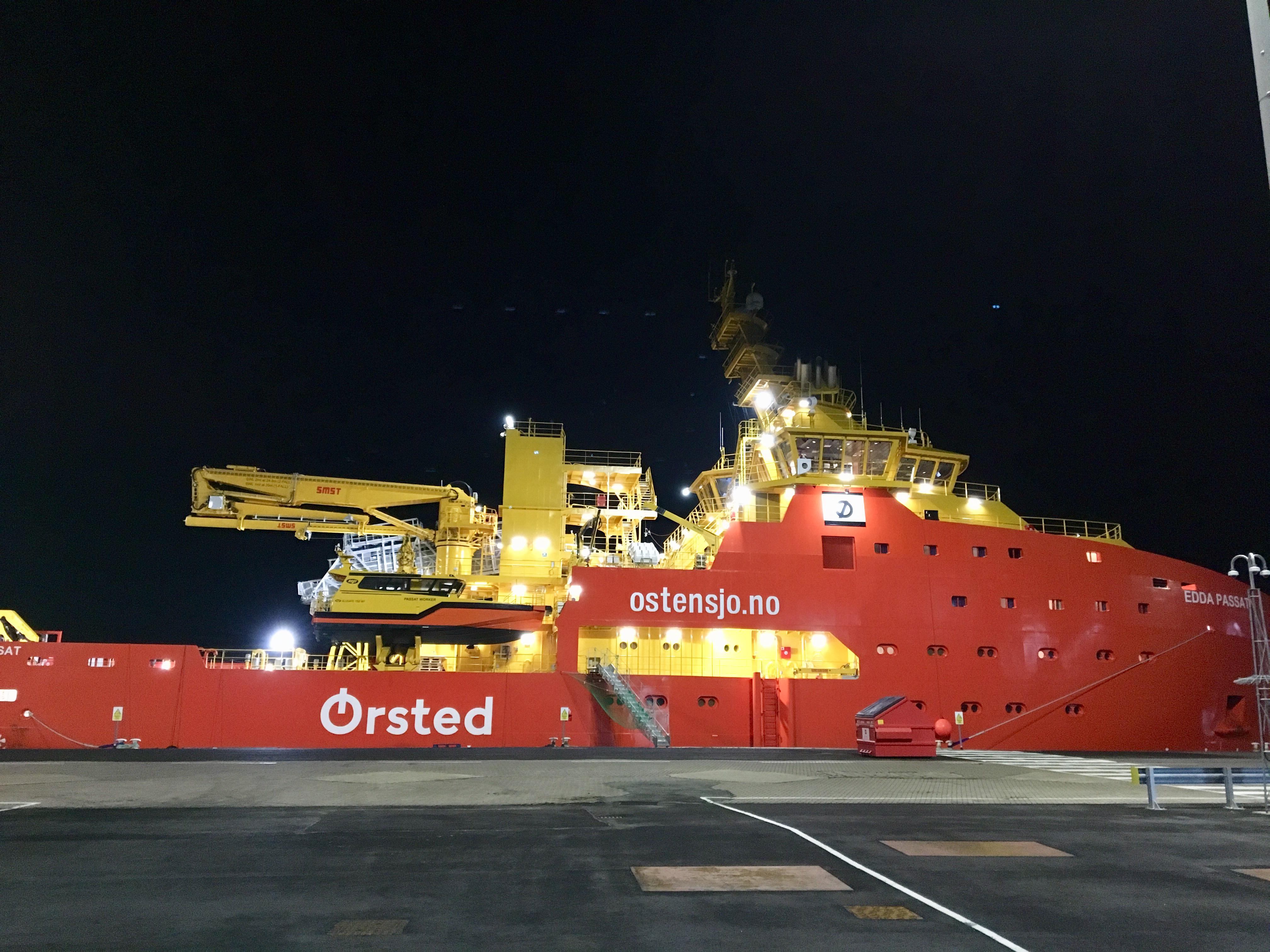 Service Operations Vessel (SOV) Edda Passat has arrived in Grimsby ahead of deployment on Ørsted’s Race Bank offshore wind farm in the UK.

The SOV arrived in Grimsby from the Port of Gijón, Spain, where it completed a two-week sea trials program.

The wind farm achieved full power output in early February. A team based in Grimsby will be responsible for carrying out the O&M work during its lifetime. 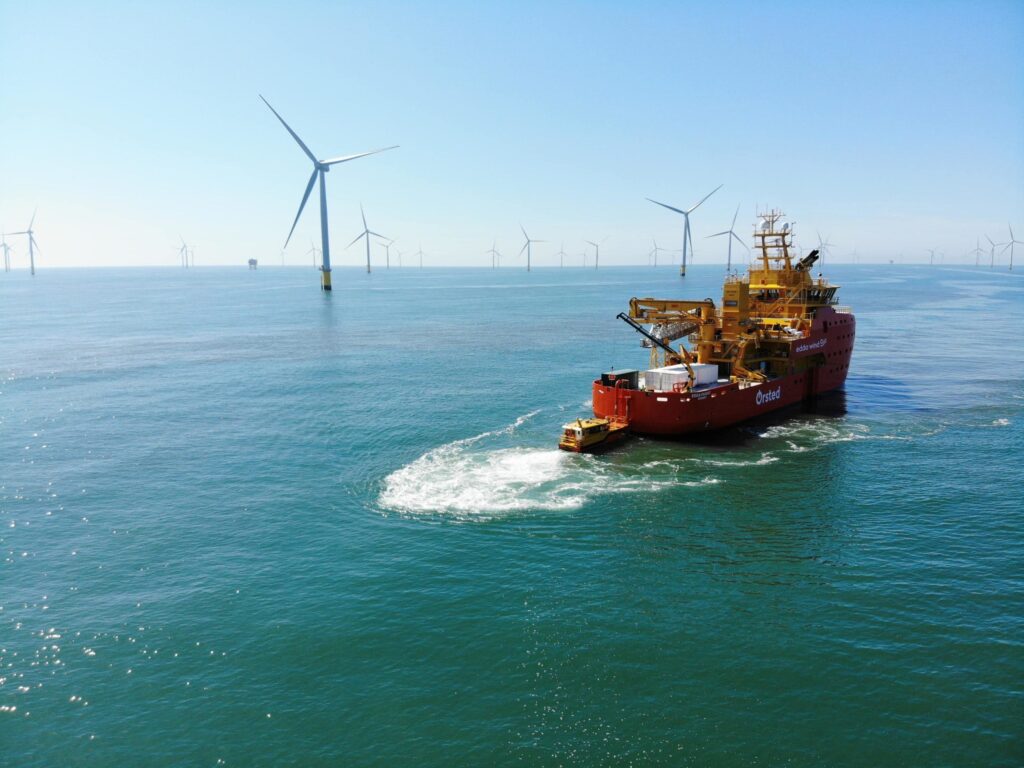