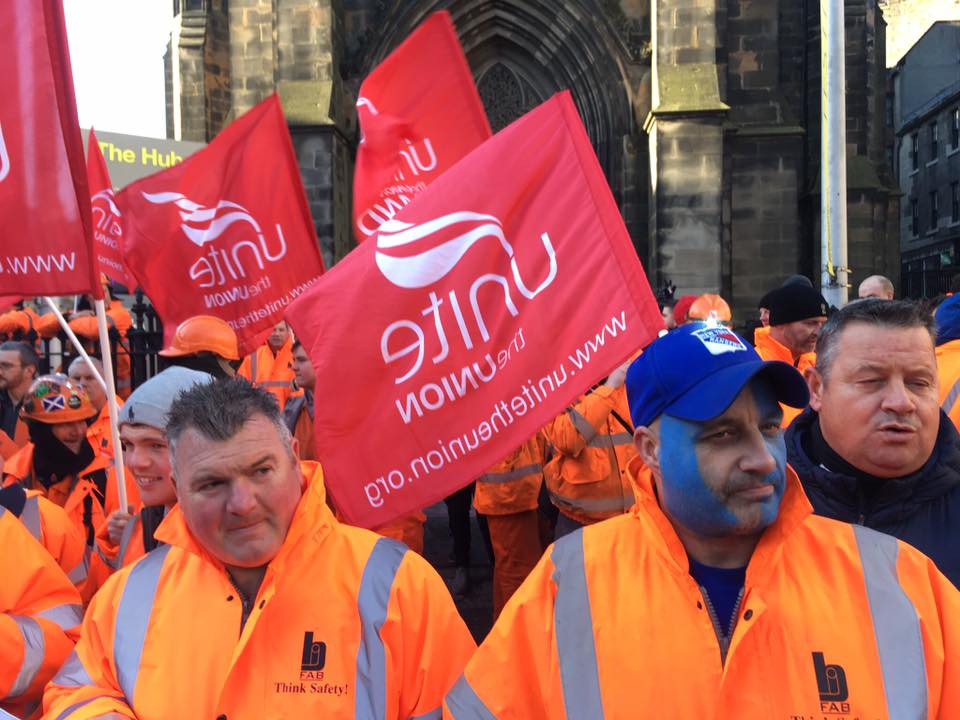 Some 260 workers at the BiFab marine engineering yards in Fife and Arnish, Scotland, will be made redundant and the yards will be completely closed by the end of June if no new contracts are secured, Unite Scotland reports.

Management at the yards told the trades unions that they will start issuing redundancy notices to the core workforce, giving 45 days notice of the closure of the yards.

Unite’s regional officer Bob McGregor said: “So much has been done to save these yards until now. The workers there have fought for their future and it is difficult to believe that it can now be snatched away from them. The closures of these yards will turn these areas into an industrial graveyard. The prospect fills us with dismay.”

In November 2017, Seaway Heavy Lifting (SHL), SSE and the partners to the Beatrice offshore wind project, JCE Offshore, provided a financial package to enable the cash-strapped BiFab to complete the fabrication of a portion of jacket foundations for the 588MW Beatrice wind farm.

With the GBP 100 million Beatrice project coming to a close, and no new orders in sight, the BiFab management told the trades unions that the first redundancies would start in May and the closure would be completed by the end of June.

These timescales can only be reversed if new contracts can be established for the yards, the management said.

Scottish Green MSPs John Finnie and Mark Ruskell have written to the government’s economic development agencies urging them to step up efforts to secure new orders for BiFab’s yards.

Finnie and Ruskell, who represent the Western Isles and Fife, are asking the enterprise agencies to attend a cross-party meeting of MSPs to discuss what actions can be taken to support BiFab and the wider offshore renewables supply chain.

Mark Ruskell MSP, Energy spokesperson for the Scottish Greens, said: “Scottish Enterprise and HIE must step up their engagement to ensure maximum support for the BiFab workforce both in the short-term and long-term. It’s not in the renewable industry’s interests for BiFab to go down, so all angles need to be covered in attempts to safeguard these valuable jobs in Fife, on Lewis and in the wider sector across Scotland.” 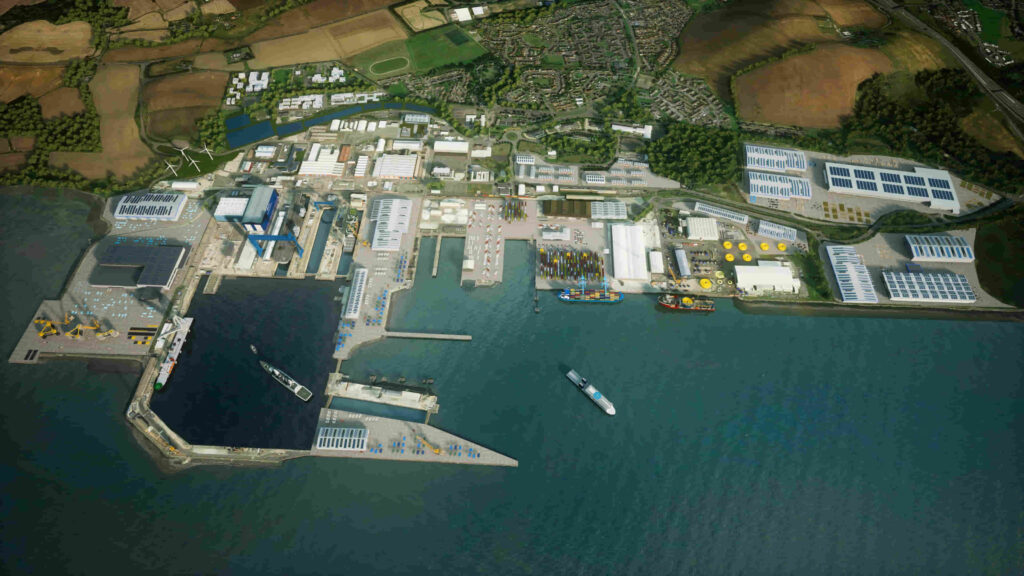