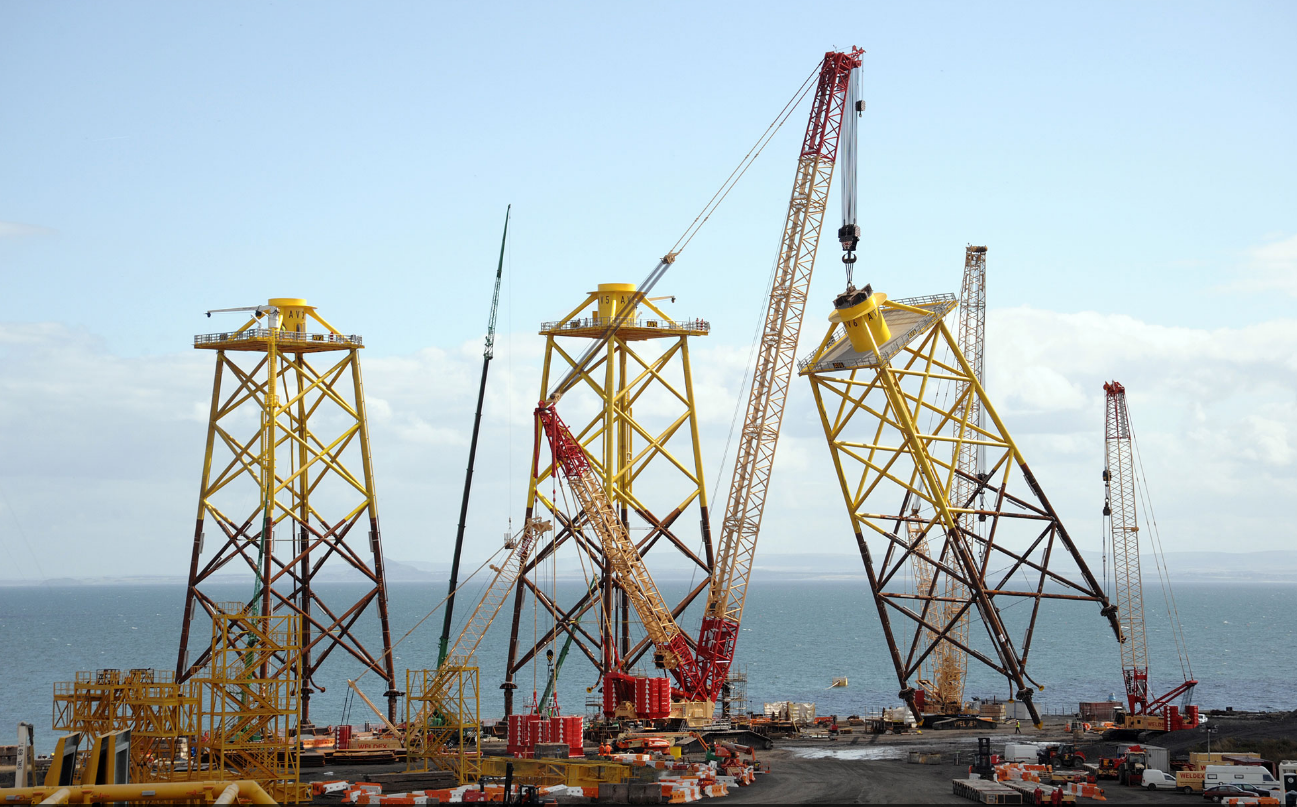 The fabrication contract, awarded to BiFab by the EPCI Contractor Seaway Heavy Lifting, is due for delivery in two campaigns. 10 of the jacket substructures will be ready for delivery in August 2017, with the remaining 16 scheduled to be completed and delivered in April 2018.

The BiFab proposal for delivering the Beatrice project is based on utilising a percentage of capacity at all three BiFab facilities at Arnish and Burntisland, with final assembly and loadout from the BiFab Methil facility.

”The BiFab scope is based on 26 off structures. This is 22,500 T of steel fabrication which is a major project award for the BiFab management team and workforce, giving the company a base load of work through to April 2018,” John Robertson, BiFab Managing Director, said.

”Work on the Beatrice Offshore Windfarm Project will start immediately. Our management team and workforce have been working extremely hard to win the Beatrice Project contract and its award demonstrates a high level of confidence by Seaway Heavy Lifting in what BiFab can offer.”

Beatrice is located in the Outer Moray Firth on the North Western point of the Smith Bank, approximately 13 km off the Caithness coastline. The development site will cover an approximate area of up to 130km and will consist of 84 WTG Jacket Substructures for Siemens 7MW turbines.

“I am delighted that, yet another key Scottish supply chain company, Burntisland Fabrications Ltd (BiFab) has also secured a contract resulting from the 588MW Beatrice Offshore Windfarm – a windfarm that will generate enough electricity to supply the equivalent of 450,000 homes,” Scotland’s Minister for Business, Innovation and Energy, Paul Wheelhouse, said.

“By winning this £100m contract to provide 26 jacket substructures, BiFab will be able to cement their position as a key supplier to a new offshore wind industry and utilise their facilities in Fife and in the Western Isles to further spread, across Scotland, the economic benefits arising from this exciting, £2.6Bn offshore wind development.”

SHL and Subsea 7 have teamed up on a GBP 1.3 billion EPCI contract for wind farm turbine foundations and array cables to be installed at Beatrice. The two companies will project manage, design, engineer, fabricate and install jacket foundations and array cables for 84 wind turbines, and perform the transportation and installation of the offshore transmission modules.

“SHL is very pleased to be able to place this substantial order with BiFab and in doing so to support the local Scottish supply chain. We look forward to a successful working relationship with the BiFab team on this Contract,” said Jan-Willem van der Graaff, Chief Executive Officer at SHL. 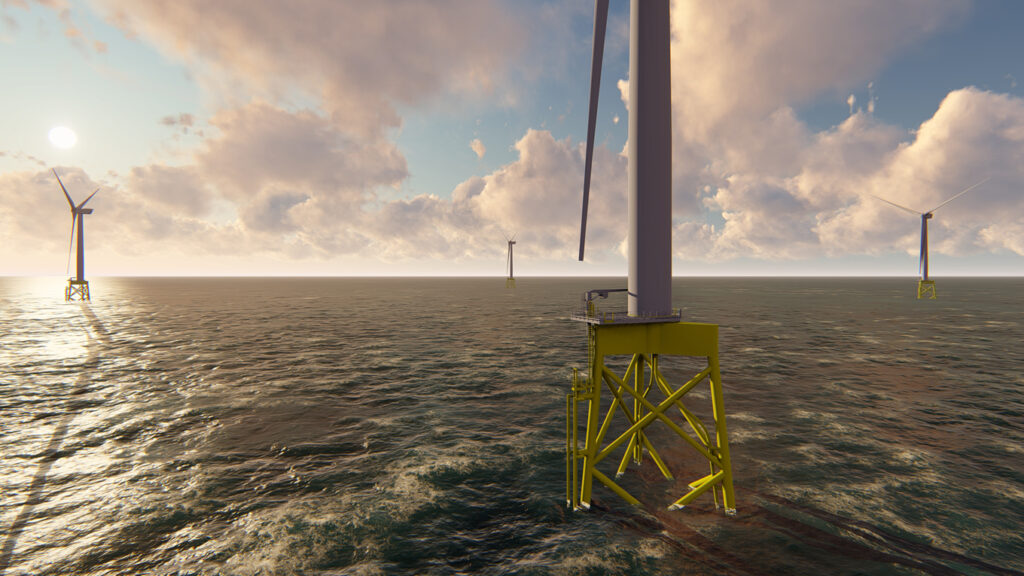