The Scottish Government and Scottish Enterprise are in discussions with all relevant parties in the BiFab case, with the Government looking to save the company and hundreds of jobs at BiFab facilities in Scotland.

BiFab’s financial problems have made it to the Scottish Parliament’s floor as part of topical questions on 14 November. The Cabinet Secretary for Economy, Jobs and Fair Work, Keith Brown, said that the Scottish Minister for Business, Innovation and Energy, Paul Wheelhouse, had a conversation with BiFab’s management team to get a detailed insight into the issue, after the ministers became aware of the situation.

Wheelhouse and Brown have also been discussing the situation with shareholders of the Beatrice offshore wind project and Seaway Heavy Lifting (SHL), who awarded BiFab the contract which had led to a dispute between the two companies and subsequently to BiFab’s current financial problems.

According to the conversation in the Parliament, the Scottish Government plans “to leave no stone unturned in finding a solution” even though it is not directly involved in the contract between the two private companies. However, the Government wants to protect the workers and this part of the industry in Scotland.

During the topical questions on BiFab in the Parliament, the MSPs were discussing the root problem, where Keith Brown explained that the situation is not due to delayed but disputed payments.

As reported by Offshore WIND over the past two days, BiFab first informed about its “critical cash position” due to a challenging situation with its ongoing contracts for the Beatrice offshore wind farm, awarded by SHL. Then, the GMB union revealed that the problems had emerged from a dispute over payments between the two companies and, as understood from a statement from SHL, the disputed payments are related to cost overruns coupled with production problems at BiFab.

In its first statement on the matter, SHL pointed out that it has been making payments to BiFab timely and in accordance with their contract.

“SHL continues to pay BiFab on time. We estimate that 61% of the work has been completed and, as a result, have paid BiFab 61% of the project value. We have been working proactively with BiFab since October 2016 to address production problems and cost overruns.” – SHL

The Beatrice contractor said it supports a rescue package that involves all stakeholders and further added that it needs a long-term plan from BiFab to ensure financial stability and project completion.

Following the discussion at the Parliament, thr GMB union said that 1,400 jobs are dependent on the Scottish Government ending the contractual dispute between the financially stricken BiFab and Seaway Heavy Lifting (SHL).

“Time is of the essence if administration is to be avoided and we need the Scottish Government to get to the root of this contractual dispute between BiFab and SHL,” said GMB Scotland Secretary Gary Smith.

GMB also said that Keith Brown revealed an undetermined role by the UK Government in the contract, which trade unions are now pursuing clarity over.

Smith said: “The role of SHL must be brought under the spotlight. How much do the disputed figures amount to, what is the role of the UK government in this process and how much is the taxpayer on the hook?”

Meanwhile, people working at BiFab are coming to work as normal to keep the order at their company, even though the company had told them it has no money left to pay their wages.

“Today our members are working for free to defend their jobs and families. We need that same determination and desire to be matched in the corridors of power and their influence brought to bear on the private interest groups behind this project,” Smith said. 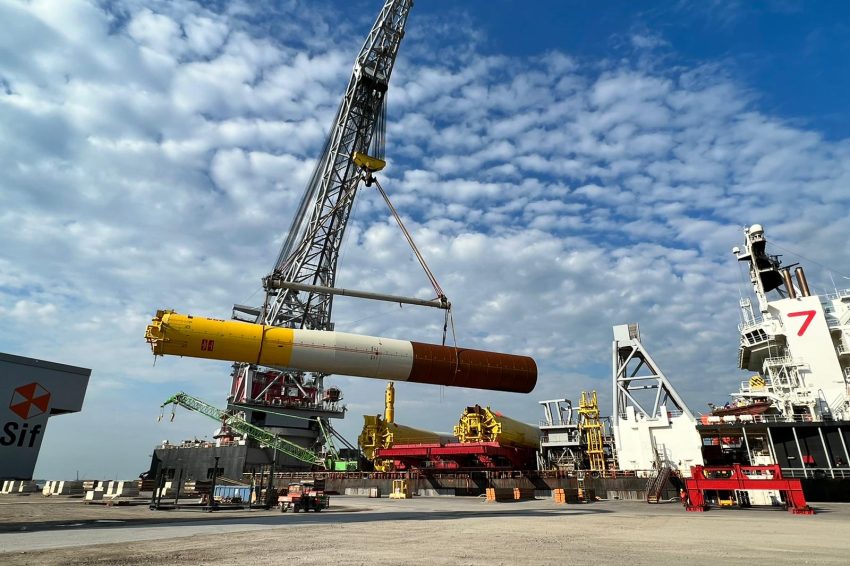