Doosan Heavy Industries & Construction has acquired the prototype turbine, design, and rights to manufacture and sell a 5.5MW wind turbine developed by Hyundai Electric & Energy Systems and AMSC. Doosan will supply the 5.5MW units – the country’s most powerful domestically produced offshore wind turbines – to the first phase of the Southwest Offshore Wind Project.

Doosan is the EPC contractor and wind turbine supplier for the first phase of South Korea’s Southwest Offshore Wind Project that will bring 60MW of offshore wind online by 2019. The first phase has been set out as a demonstration phase and initially involved deploying Doosan’s 3MW wind turbines.

The entire project, being developed by the state-owned Korean Offshore Wind Power, is planned to have an installed capacity of 2.5GW. The project is located in the Yellow Sea, southwest of Seoul.

Following the acquisition of the rights for the 5.5MW turbine, Doosan entered into an agreement with AMSC, making AMSC the exclusive supplier of electrical control systems (ECS) for the turbine. The systems include AMSC’s proprietary PowerModule power converters, pitch and yaw converters, SCADA systems and other power electronics.

“This agreement helps us grow our market presence in both the South Korean and the growing global offshore wind market, allying AMSC with a premium global brand,” said Daniel P. McGahn, President and CEO, AMSC.

The 5.5MW wind turbine has been operating for nearly three years on South Korea’s Jeju Island and in 2016, during typhoon Chaba, the turbine withstood the fourth most powerful typhoon on record to hit South Korea with winds reaching 124 mph. 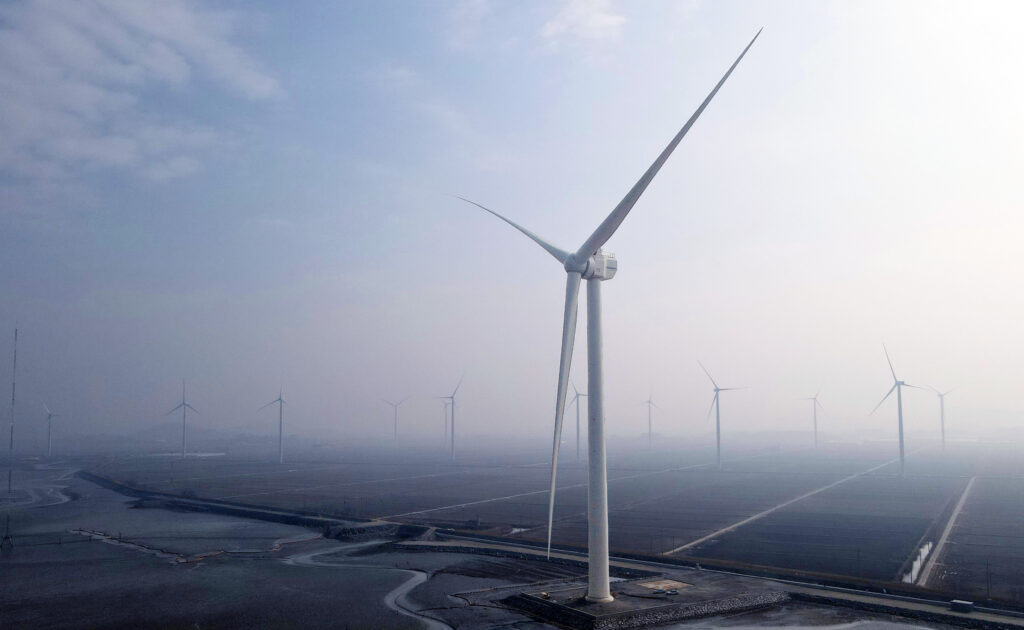