EMO to Build Merkur Service Base in Eemshaven

Merkur Offshore, the developer of German Merkur offshore wind farm, has signed a long-term contract with the Dutch subsidiary of EMS Maritime Offshore (EMO) for the construction of a service base in Eemshaven, the Netherlands.

EMO will build a 600 m² warehouse, affiliated offices covering 500 m² spread across two floors, as well as the terminal logistics.

Merkur Offshore will be carrying out part of its maintenance and service works for the 396MW offshore wind farm from Eemshaven as of spring 2018.

GE Renewable Energy, who will supply the wind turbines for Merkur, will use the entire infrastructure for the upcoming years.

EMO’s terminal covers an area of 33,000 m² and is directly connected to the waterfront.

The offshore installation is already well underway at the offshore construction site, with the first monopiles installed in April of this year, and the first transition pieces arriving to Eemshaven on 20 October.

Merkur will consist of 66 GE Haliade 150-6MW wind turbines and is scheduled to be fully operational in 2019. 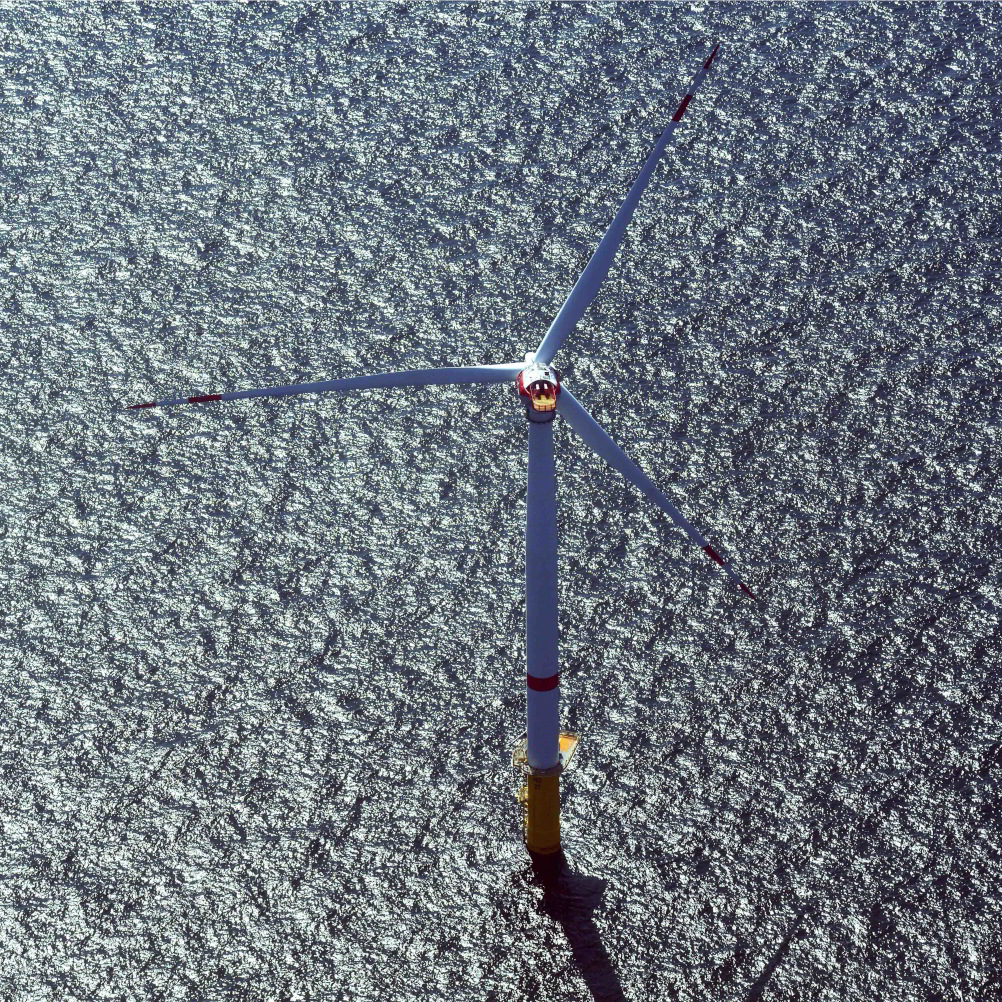