The Royal Society for the Protection of Birds (RSPB) launched a legal challenge against the approval of four wind farms by the Scottish Ministers in January 2015, claiming that the projects pose ”too great a risk to the many thousands of resident and migratory seabirds.”

In July 2016, the Outer House of the Court of Session ruled in favour of RSPB and ordered the Scottish Ministers to reconsider the decisions to approve the four wind farms – Inch Cape, Seagreen Alpha, Seagreen Bravo and Neart na Gaoithe – and address concerns raised by the RSPB.

The Scottish Ministers lodged an appeal against the ruling in August 2016.

The developer identified the dispute with the RSPB as one of the main reasons for the project not reaching the financial close. 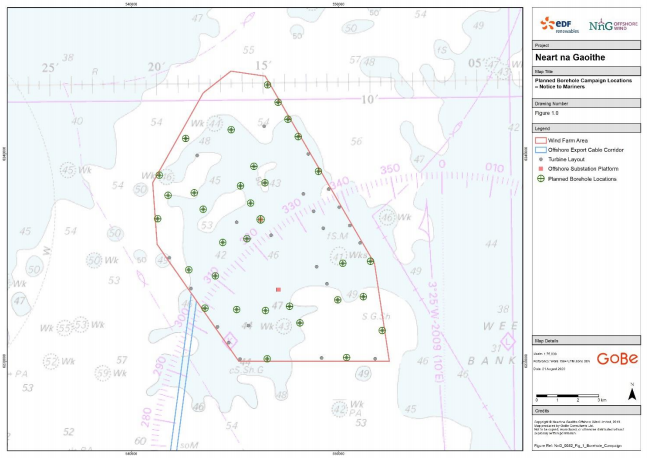