Reaching financial close and entering construction phase for Neart na Gaoithe offshore wind project could be jeopardized by the ongoing judicial review, requested by the Royal Society for the Protection of Birds (RSPB) last year.

In January 2015, RSPB submitted a legal challenge of the decisions by Scottish Ministers to grant consent for Inch Cape, Neart na Gaoithe, and Seagreen Alpha and Bravo offshore wind farms in the Firths of Forth and Tay. “RSPB Scotland considers these consents to pose too great a risk to the many thousands of resident and migratory seabirds,” the organisation said.

A judicial review hearing was held in court in late May/early June 2015, but the decision has not been made yet.

The Neart na Gaoithe, which recently entered exclusive discussion with a consortium of companies that would take it to financial close, was awarded Contract for Difference last year, under which some GBP 200 million should be committed to the project by 26 March. However, with the ongoing legal challenge and the Milestone Requirement in place, reaching financial close could result in the planning consent being declared ineffective, according to The Telegraph.

Mainstream Renewable Power, the company behind the project, had requested an extension to the milestone deadline from the UK Government’s Low Carbon Contracts Company (LCCC), but the request was rejected. “The Milestone Requirement is an important contractual requirement and it would not be appropriate for us to speculate on what may or may not happen with the relevant project,” The Telegraph quoted a spokesperson from the LCCC as saying.

However, even if the deadline extension was granted or the RSPB’s legal challenge was dismissed in time, the concern would remain as further appeals could be submitted, which would prolong the uncertainty and pose a risk of losing investors, Andy Kinsella from Mainstream Renewable Power said.

The 450 MW offshore wind project is worth GBP 2 billion and would create over 500 jobs during construction, and over 100 permanent jobs during the 25-year operational phase, according to the developer. 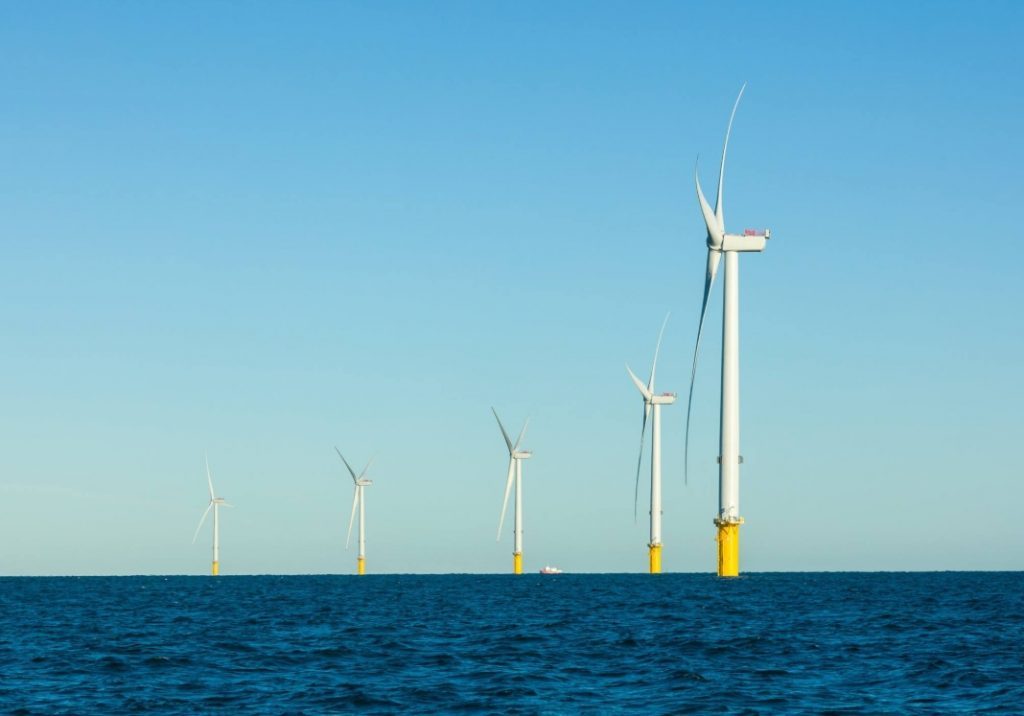