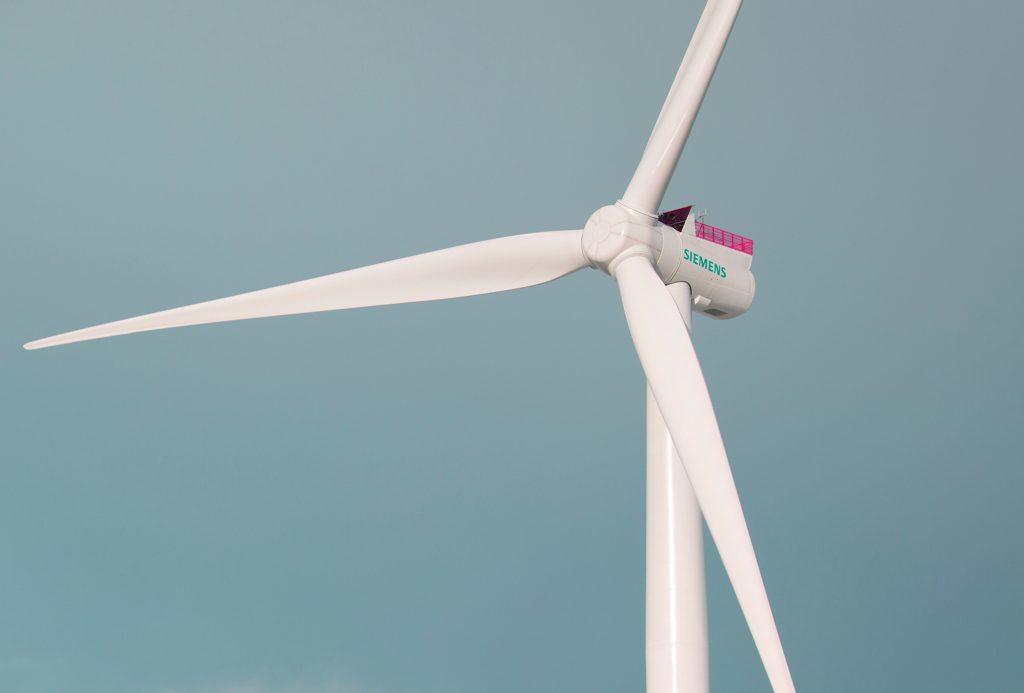 Following the announcement that EnBW reached the final investment decision for the 112MW Albatros offshore wind farm, the German energy company said that the supply contracts for all the main infrastructure work on the project are now concluded.

Siemens AG has been appointed general contractor for the turbines, foundations and, for the first time, the transformer station, EnBW said.

Belgian company GeoSea NV, part of the DEME Group, is the subcontractor responsible for the foundations.

The contractual partner for the array cabling at the wind farm is VBMS GmbH.

The 16-turbine Albatros is a 112MW wind farm located in the German North Sea, near the 497MW EnBW Hohe See offshore wind farm.

The development of the two wind farms will be carried out as a joint project, scheduled for completion in 2019, EnBW said.

The two wind farms will feature a total of 87 Siemens SWT-7.0-154 wind turbines with a combined capacity of 609MW.

Back in February 2017, EnBW contracted Siemens to provide complete offshore wind power plant solutions, including foundations, for the Hohe See.

Siemens chose GeoSea as the partner on the project in charge of delivering the foundations, including monopiles and transition pieces. 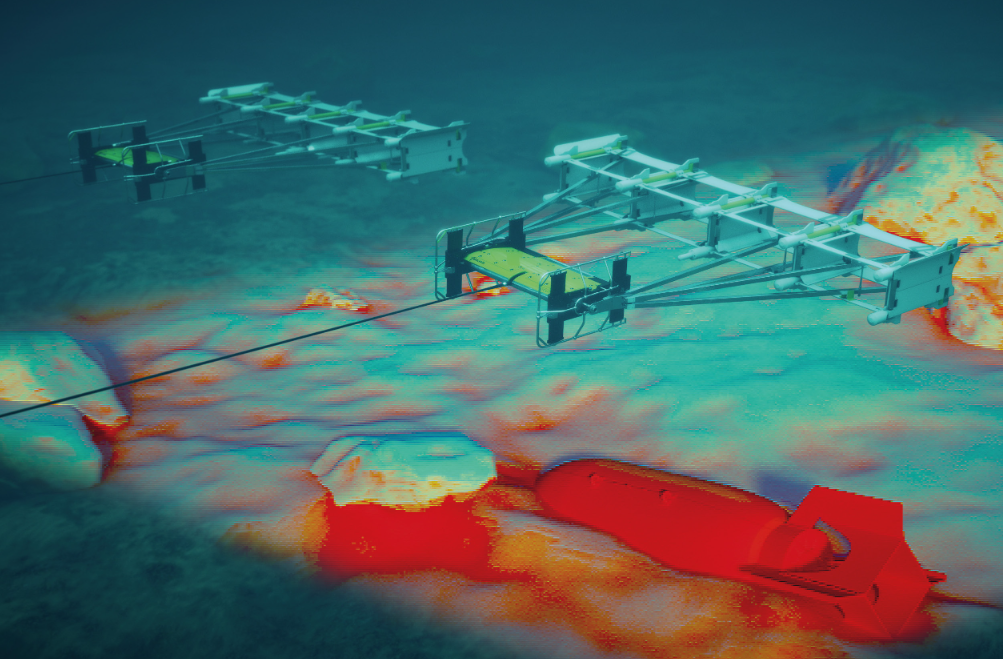 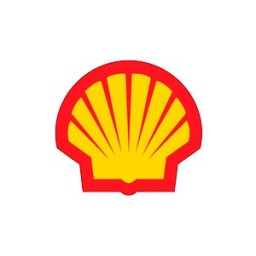