The Supervisory Board of EnBW has made the final investment decision for the 112MW Albatros offshore wind farm project in the German North Sea.

The Albatros wind farm is located near the 497MW EnBW Hohe See wind farm for which the final investment decision was made in December 2016.

The two wind farms will be constructed as a joint project and are expected to be commissioned by 2019.

Albatros will feature 16 turbines of type Siemens SWT-7.0-154 installed across a 11-square-kilometre area in the so-called “exclusive economic zone” of the North Sea.

The initial project had an approval for the installation of 79 wind turbines of the 5-7 MW rating class.

However, due to legal limit for the grid connections related to the expansion of offshore wind power by 2020, the number of wind turbines was at the time reduced to 19. 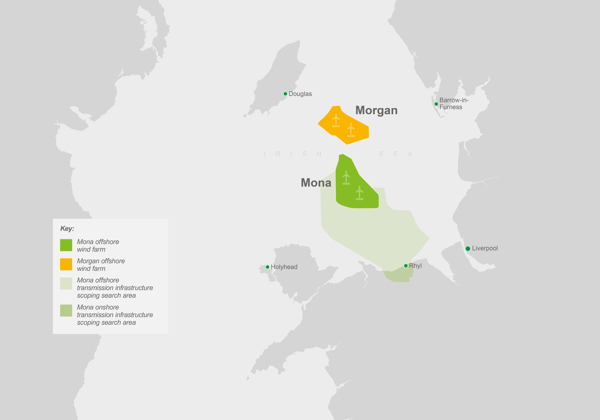