The Netherlands Opens Door to More Offshore Wind by 2023

The House of Representatives of the Netherlands has voted in favour of carrying out further research to determine if new offshore wind zones can be added to increase the country’s target of having a total of 4.45GW of offshore wind generation capacity commissioned by 2023.

Siemens Wind Power will, for the first time, provide complete offshore wind power plant solutions including foundations, after EnBW placed an order for its 497MW Hohe See project, for which Siemens is partnering with GeoSea, part of the DEME Group.

A section of one of the export cables for the 400MW Rampion offshore wind farm was cut out due to a fault in the fibre optic communications core, E.ON, the developer of the wind farm, told Offshore WIND.

DONG Energy will start the offshore construction at the 660MW Walney Extension offshore wind farm off Cumbria next week with initial preliminary installation works on the seabed.

CWind has invested in what is the company’s largest crew transfer vessel (CTV) to date, a 2015-built, 27.4 metre catamaran, re-named to CWind Phantom. 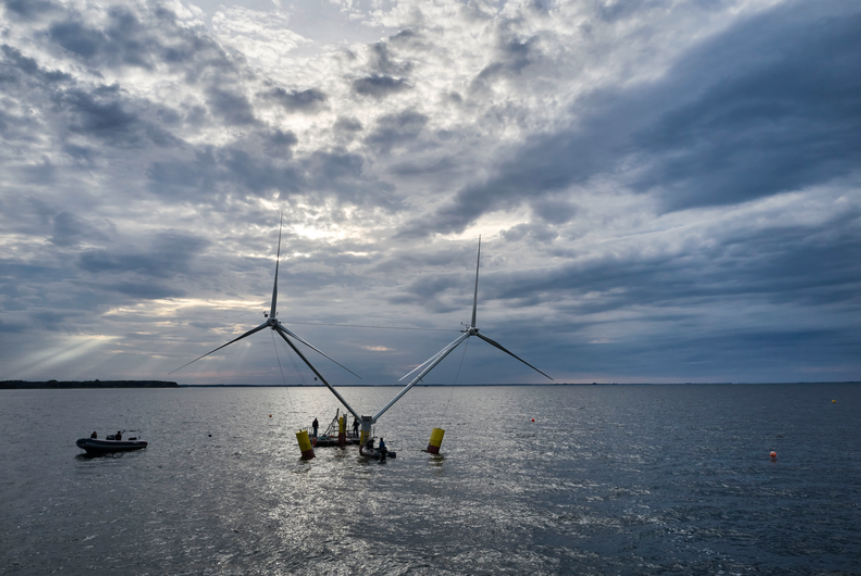