DONG Energy will start the offshore construction at the 660MW Walney Extension offshore wind farm off Cumbria next week with initial preliminary installation works on the seabed.

The project, located next to the 367.2MW Walney 1 & 2 offshore wind farms, will be the largest wind farm in the world when built and is expected to be generating clean electricity by 2019.

The final investment decision for the Walney Extension offshore wind farm, situated approximately 19 kilometres off the coast of Cumbria, was reached in October 2015.

To mark the start of offshore construction works, the developer has set aside GBP 300,000 to support and develop commercial fishing activities in the East Irish Sea.

The fund will be available for applications from the fishing community in that area, and it will be managed and administered by the independent, not-for-profit company West of Morecambe Fisheries.

“As a company that operates at sea, we are absolutely committed to working alongside the fishing community to ensure we have a positive contribution in the areas where our operations are based,” Benj Sykes, UK Country Manager at DONG Energy, said.

“The West of Morecambe Fisheries fund was set up in 2013 for this very reason and numerous fishermen have benefitted. We are really pleased with the success of projects that we have been able to support, and as we begin offshore construction for Walney Extension we are delighted to announce an additional £300,000 contribution today.”

In 2016 the East Irish Fishermen’s Group, a collective of independent fishermen from various East Irish Sea ports including Fleetwood, was awarded funds for safety and fishing equipment. Other examples of projects include assistance with environmental assessments or expert services.

Ron Graham, Chairman of the Whitehaven Fishermen’s Cooperative, said: “Today’s announcement that DONG Energy are to donate £300,000 to support fishing activities and communities as a result of the new Walney Extension offshore wind farm site will be warmly welcomed by fishing interests both here in the North West of England and in Northern Ireland. This donation demonstrates that the chosen route of cooperation with developers will bring very real positive results for the fishing industry.” 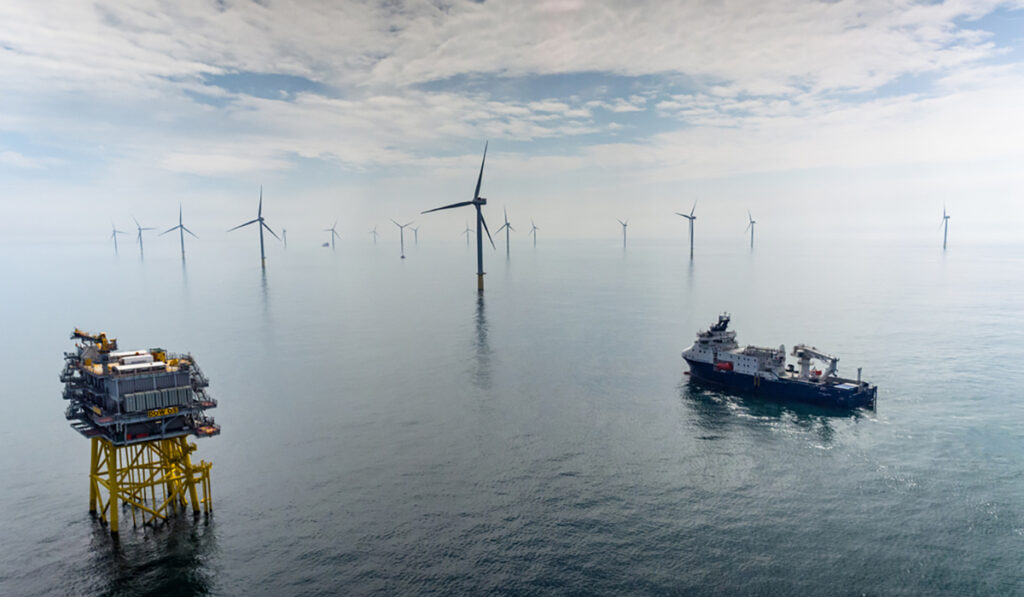