Offshore ReWIND: The Most Read News in 2016

The Offshore WIND editorial staff wish our readers a happy and prosperous New Year! May it be at least as eventful for the offshore wind industry as 2016 was.

To remind you of just how interesting 2016 was, we compiled a list of what was read the most throughout the year behind us.

The Dutch government announced that a consortium of Shell, Van Oord, Eneco and Mitsubishi / DGE won the second Borssele tender.

The US President-Elect Donald Trump has reportedly advised UK politician Nigel Farage and his team, with whom Trump met on 13 November, to campaign against onshore wind farms in Scotland, suggesting that they should be moved offshore.

Due to harsh weather, the offshore installation vessel Sea Worker has capsized during the night between Tuesday and Wednesday, A2SEA reported.

With continuous cost reduction, as well as stimulation of innovation and competition, the Dutch government aims at holding the first tender for an offshore wind farm that will not be subsidised in 2026. 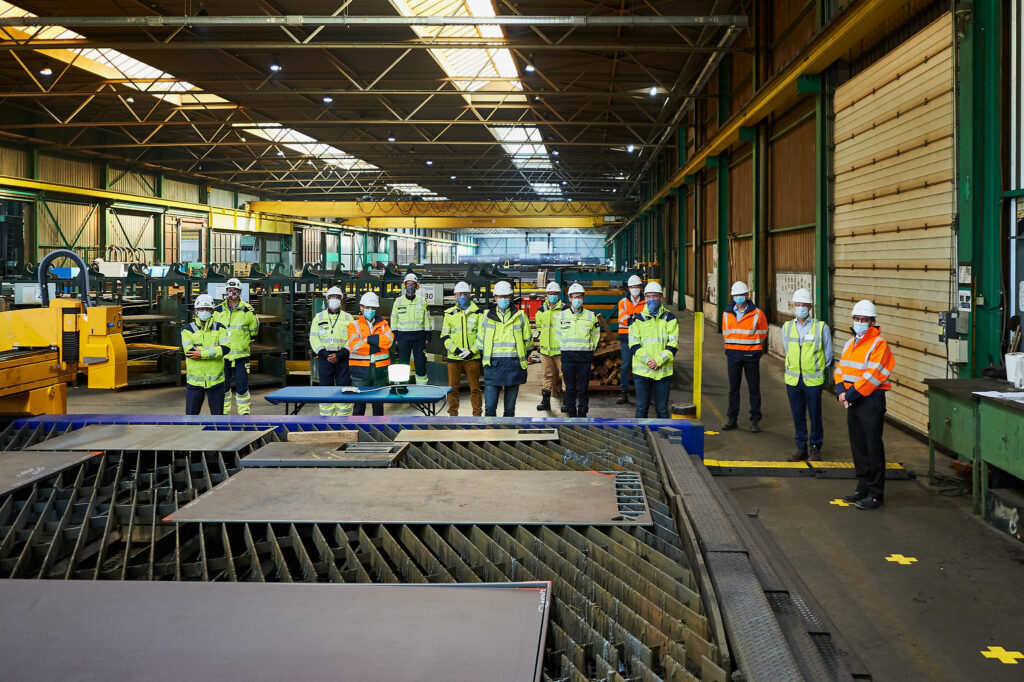