Taiwan’s Environmental Protection Administration (EPA) has issued a set of regulations to minimise the impact of offshore wind projects on local fauna, according to local media.

The new regulations, set out in a document titled “Offshore Wind Power Development”, stipulate that the wind farms off the west coast of Taiwan must be located at least 1,000 meters away from the breeding grounds of the white dolphins.

These critically endangered marine mammals usually congregate between Miaoli County and Tainan City on Taiwan’s west coast, and can be found in waters of up to 15 meters.

EPA advised that future offshore wind farms should be built in deeper waters further offshore to avoid any possible impact on the species.

The regulations were issued following requests from a number of environmental groups for EPA to conduct a more detailed investigation on the possible impacts of offshore energy projects on Taiwan’s west coast.

The two 4MW turbines are the first phase in setting up the Formosa 1 offshore wind farm. The installation of turbines was completed in October with the wind farm expected to be commissioned in early 2017.

The entire project consists of 32 turbines, with the second phase planned to be constructed in 2018/2019.

It is yet unclear how the new regulations will affect the Formosa 1 wind farm which is situated some 3 kilometres offshore in water depths of between 15 and 17 metres. 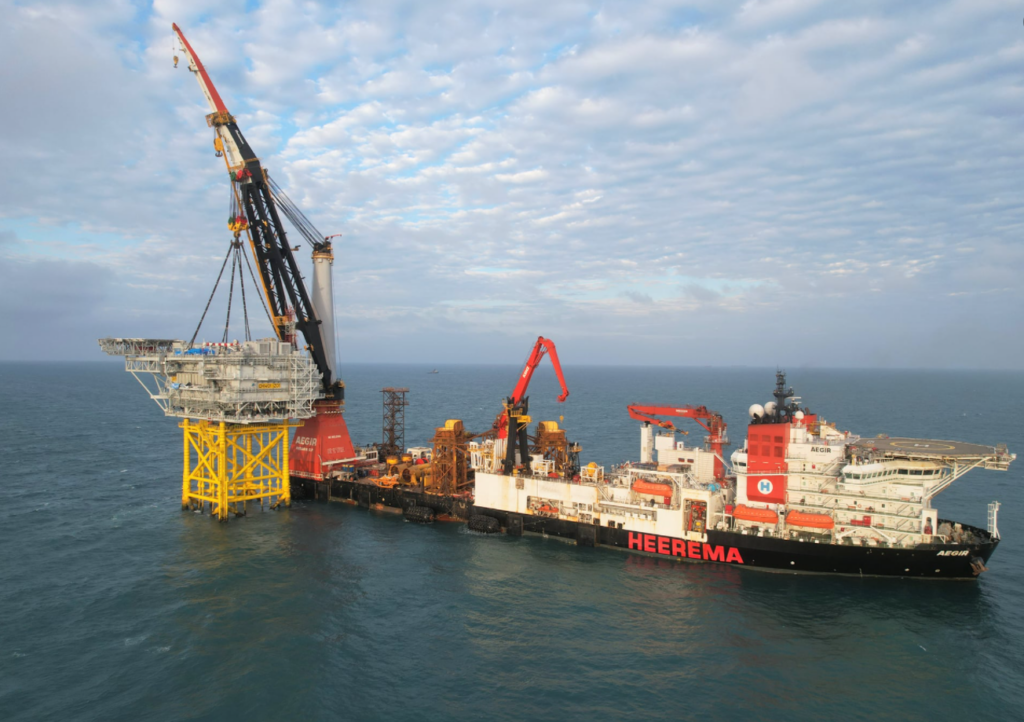