The company delivered the S-2000 Hydroammer with a 5.5m pile sleeve to Jiangsu Longyuan Zhenhua Marine Engineering Co. Ltd, which carried out the installation of foundations for the project, developed by Swancor/Formosa Wind Power Co., Ltd.

The works were carried out by M/V Torben, which remained on the job after the expiration of a charter agreement with the other operator resuming using the vessel to conduct the works.

The two turbines are the first phase in setting up the Formosa 1 offshore wind farm. The installation of turbines was completed in October with the wind farm expected to be commissioned in early 2017.

The entire project consists of 32 turbines, with the second phase planned to be constructed in 2018/2019. 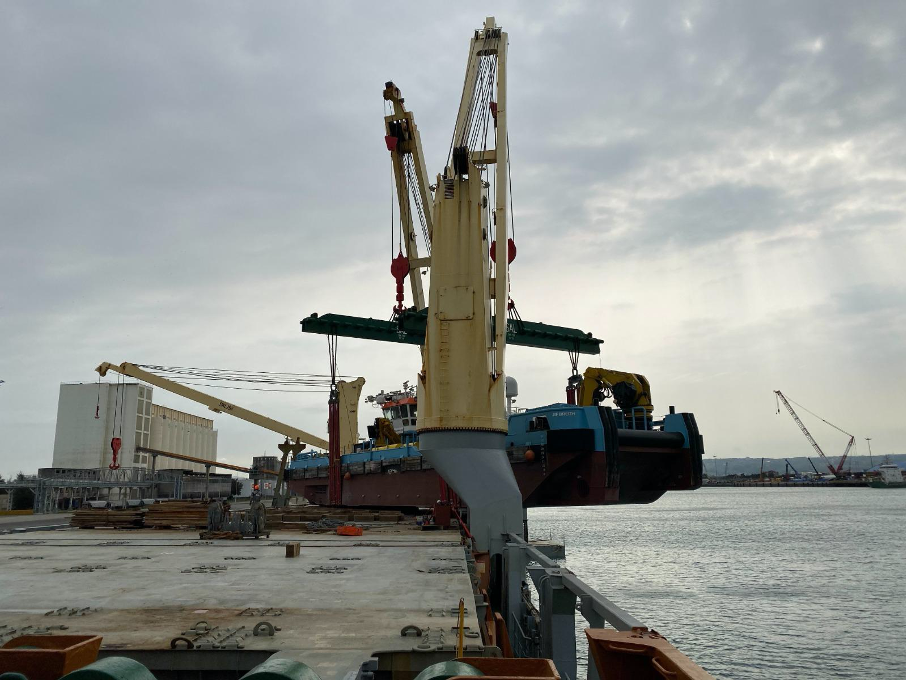