Dutch construction company Kooi has completed works on an offshore service base in the port of Eemshaven, the Netherlands, which will be used by EMS Maritime Offshore (EMO) and Siemens.

The buildings and grounds are spread across an area of 3,500 m2 located within the terminal operated by EMS Maritime Offshore Nederland, a subsidiary of EMO.

The construction consists of a new 600m² warehouse and a 500m² office building, parts of which will be leased to Siemens.

The construction of the facilities was completed in less than six months.

A floating jetty system measuring 2 x 150 metres in length was completed at the site in September 2015.

Siemens will use the offshore service hub in Eemshaven as the base for its 15-year O&M works on the 600MW Gemini wind farm. 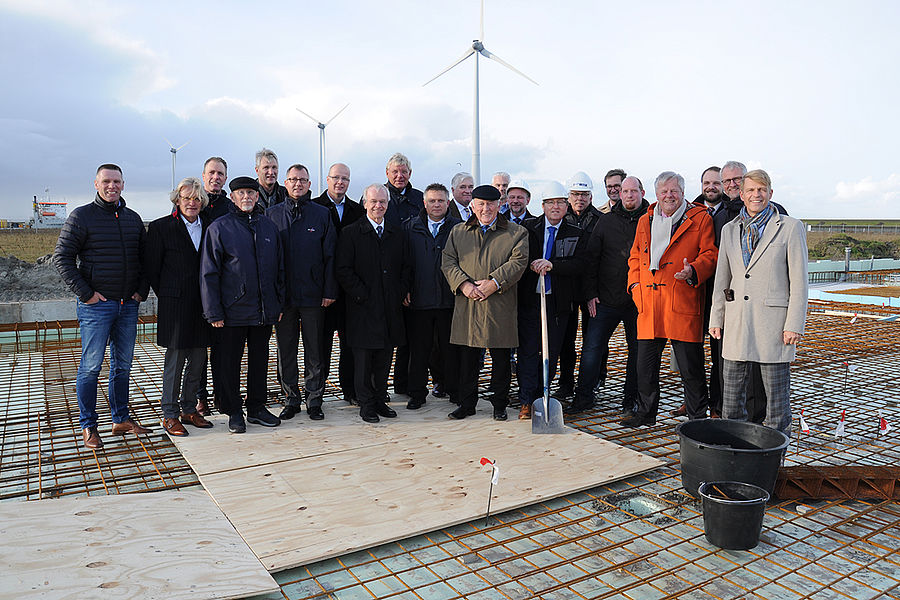