The Crown Estate has granted a lease to Statoil that will enable the start of construction of the 30MW Hywind Scotland floating wind farm located at Buchan Deep, some 25 kilometres from Peterhead.

The project – set to be the world’s largest floating wind farm – consists of five 6MW turbines which will be deployed in deeper water than any previous offshore wind turbines around the coast of the UK.

Rather than using fixed foundations on or in the seabed to support the wind turbines, the Hywind project consists of a floating steel tube filled with ballast, which is fastened to the seabed. The project builds on the success of the first phase that involved the construction and operation of the world’s first full-scale floating wind turbine off the Norwegian Coast in 2009.

The Crown Estate manages leasing of the seabed.

“We have been working closely with Statoil, Scottish Government and other partners to help bring forward this innovative project which helps consolidate the position of Scotland and the UK as a global leader in the offshore renewables sector,” Ronnie Quinn, General Manager of The Crown Estate’s Scotland Portfolio, said.

“Hywind is the first of its kind in the world. Its successful operation will demonstrate the viability of floating wind in deep water locations and bring forward cost reduction techniques that will move the whole sector forward. By working to share best practice and deploying our expertise in seabed leasing, we’ve been able to support the development of emerging technologies, from floating wind to tidal current energy, placing Scotland in a very strong position to secure global investment in low carbon energy.”

The project secured consent from Marine Scotland last October and Statoil has taken the final investment decision to construct the project. Preliminary on-shore and near-shore works will commence later this year and deployment of the turbines is due to begin in 2017, with first power being generated towards the end of the year.

Leif Delp, Project Director for the Hywind Scotland project said: “Statoil is proud to develop the world’s first floating wind farm. Our objective with the Hywind pilot park is to demonstrate the feasibility of future commercial, utility-scale floating wind farms. This will further increase the global market potential for offshore wind energy, contributing to realising our ambition of profitable growth in renewable energy and other low-carbon solutions.” 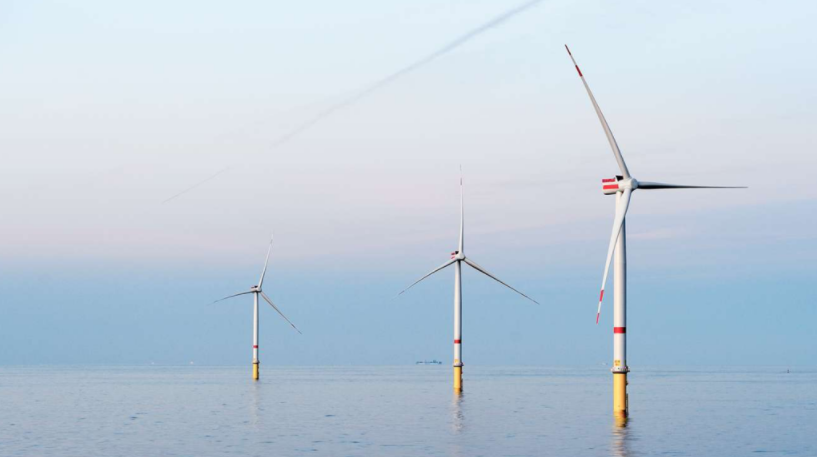